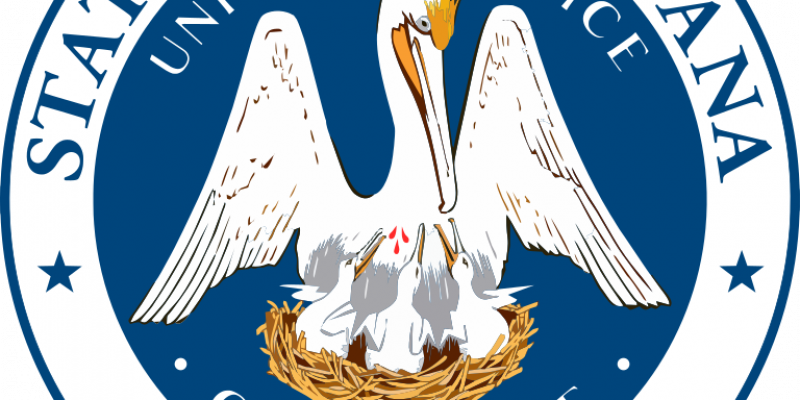 A 2018 WalletHub report ranks Louisiana as one of the most dependent states on federal funding overall. When it comes to state governments, Louisiana is the most reliant in the U.S.

The U.S. Government Accountability Office (GAO) reports that federal funds represent about 30 percent of state budgets. In Louisiana, it’s more than 42 percent, the highest percentage in the country.

John S Kiernan, WalletHub’s senior writer and editor, said the largest differentiator among state economies “is the tax burden of the average citizen,” which varies significantly. One reason why some states tax more than others has to do with the strength or weakness of a state’s economic policy, Kiernan notes, and how well that state is faring economically. Another is the amount of money a state receives from the federal government, and the proportion of this amount to its state budget.

The Tax Foundation says that states that rely heavily on federal assistance tend to have a relatively large low-income population.

John Donahue, the Raymond Vernon Senior Lecturer in Public Policy at Harvard Kennedy School of Government, points out that federal funds flow to states in three categories. First, direct funding for states to spend for education, transportation, and grants. The states that received the most federal grant money per dollar of federal taxes paid are New Mexico, Alaska, West Virginia, Mississippi, and Vermont, according to WalletHub.

Another is purchasing goods and services, funding engineering projects, financing military operations and a range of contracts. The states with the greatest number of federal contracts per dollar of federal taxes paid are New Mexico, Virginia, Maryland, Alabama, and Mississippi, according to WalletHub.

Third, and most controversial, are the federal funds given to state agencies that administer federal entitlement programs such as Social Security, Medicaid and Medicare. This is where Louisiana ranks as the most dependent.

She points to Medicaid and disaster recovery as two essential intergovernmental programs.

Analyzing data from the U.S. Census Bureau, State Budget Solutions found that 41 out of 50 states have become more dependent on the federal government since 2001; federal dollars accounted for an even more increasing share of their total revenues.

This is problematic, Washington Examiner’s online opinion editor David Freddoso argues, because “federal dollars have strings attached that force states either to operate as Washington prefers or lose the money.”

This appears to be the case in Louisiana.

“According to our analysis, Louisiana is the most government dependent state, as federal funding makes up for 42.19 percent of the state’s revenue,” Wallethub analyst Jill Gonzalez told Watchdog.org. “The state also gets $0.85 back from the federal government for every dollar paid in taxes, which is actually quite high compared to most.”

Louisiana needs to “right-size its budget,” instead of raising taxes as the legislature did this year, Jacobs said. Reduction in spending and rooting out waste, fraud and abuse should be a priority for state legislators to better manage the state’s affairs instead of “relying on federal largesse.”