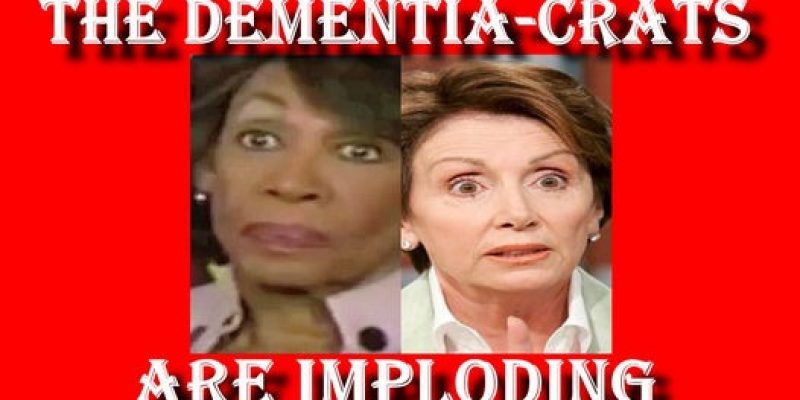 Flynn, the former state Democratic Party chairman, made national news when he criticized the Democratic Party on WHBY’s “Fresh Take with Josh Dukelow.” He said, “Our party right now, and I’m probably the only one who says this, is pickled in identity politics and victimology.

“When I was at the convention recently, in Oshkosh, there were multiple caucuses of, there were all these subgroups, and there is no assimilation of the party anymore,” he added.

According to a recent Rasmussen Reports national survey, Flynn is not the only one holding this view. Among 1,000 likely U.S. voters, 51 percent agreed with him; 23 percent disagreed, 26 percent said they were unsure. Men agreed more strongly than women; voters of all ages tended to agree.

Among Democrats, 44 percent agreed that their party “is pickled in identity politics and victimology;” 32 disagreed; 24 percent were undecided. Most Republicans (56 percent) and unaffiliated voters (53 percent) agreed with Flynn. The poll has a margin of sampling error of +/-3 percent.

New York-based stylist Brandon Straka, an openly gay man, expressed the sentiment of the poll by initiating the #Walkaway campaign to urge liberals to leave the Democratic Party. Straka created a short video explaining why he felt alienated by the Democratic Party and had to “walk away” – despite being a “lifelong liberal.” He argues the movement is helping thousands of disillusioned Democrats “regain their own voices and push back against oppression and incivility from the Left.”

Straka says the Democratic Party is over. In his #WalkAway Campaign video, and on several news outlet interviews, he argues, “I think the expectation for a lot of minority groups is that we’re supposed to vote Democrat, and that we’re supposed to be liberals. So I found myself sort of in that tribe on the Left most of my life. What I wanted to do is get people back in touch with their voices and push back against the narrative on the Left.”

Accusing Democrats of cultivating a victim mentality among the party’s minority supporters, Straka says its attempt to portray a person of color, a woman, an LGTB person, and a migrant as a “victim of systemic oppression” is the party’s “greatest and most insidious lie.”

David Azerrad, director of the Heritage Foundation’s B. Kenneth Simon Center for Principles and Politics and AWC Family Foundation Fellow, said that identity politics is the most powerful ideology in America.

“The fundamental division in America, according to the identitarians, is between the oppressed and their oppressors,” he said. “They view the country as a rich mosaic of victimized groups that have been and continue to be exploited, stigmatized, and marginalized in countless overt and subtle ways. American history is reconceived as a forward march of social progress.”

Azerrad affirms the sentiment expressed by Straka, arguing, “The seemingly benign rhetoric of inclusion and diversity conceals a deeply illiberal current of thought. The elites who enforce identity politics categorically forbid uttering any statement that they deem bigoted in any way.”

Journalist James Traub wrote in the Atlantic that the Democratic Party’s commitment to racial equality has potentially alienated it irreversibly from the white working and middle classes. It seems to be the “party of minorities, the marginalized, and their young and elite liberal patrons.” Traub suggests that the Democrats’ decline can be traced to 1948 when Hubert Humphrey persuaded the Democratic National Convention to endorse a platform in favor of civil rights.

Columnist and cartoonist Ted Rall says there’s a civil war in the Democratic Party, pointing to a populist-left segment of the electorate that resulted in the California Democrats not endorsing Democratic Sen. Diane Feinstein, who is running for re-election to a fifth term. After some congressional primaries, the center-left group Third Way tweeted, “less than one-third of Our Revolution’s candidates have prevailed.”

Political analyst Amy Walter tweeted, “I think we need to be careful about overstating this whole ‘progressive vs. moderate’ fight within the Democratic Party.”

Part of this article was published on Watchdog.org.