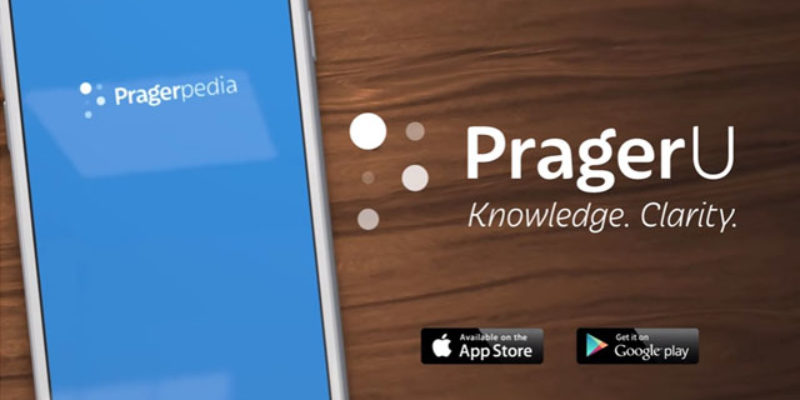 It seems that almost daily we’re getting more reports of censorship from Big Tech entities. The censorship seems to be almost exclusively targeted towards the center-right.

The latest victim of Big Tech’s censorship is PragerU, which is the page operated by conservative talk show Dennis Prager. PragerU tries to distill conservative ideas into short, catchy videos. It’s not really that radical, especially when compared to an Alex Jones or an InfoWars.

But that was not good enough for Facebook. PragerU has had two videos deleted from the platform and has had the Facebook reach of its page drastically diminished.

“Our last 9 posts have been completely censored reaching 0 of our 3 million followers,” PragerU media personality Will Witt posted on Facebook Friday. “At least two of our videos were deleted last night for ‘hate speech’ including a post of our most recent video with The Conservative Millennial, Make Men Masculine Again.”

“Internal Facebook analytics reveal that as of Thursday, Aug. 16, at 10:00 PM PDT, posts by PragerU on the social media platform have been completely invisible to its more than 3 million followers,” PragerU reported in a news release Friday. “Currently, visitors to PragerU’s Facebook page are unable to see any of its most recent posts.”

Will Witt posted this on Facebook illustrating how the platform has been shadowbanning PragerU.

This isn’t the first time that PragerU has been targeted for censorship by Big Tech. PragerU filed a lawsuit against YouTube’s parent company Google after YouTube demonitized and otherwise restricted videos posted on the platform. In March of this year, the lawsuit was dismissed but PragerU is appealing the decision.

This is part of a growing pattern by Big Tech to censor views that it doesn’t like. They want to narrow the acceptable limits of discussion to just a very narrow spectrum that Big Tech’s bosses decide.

How are do we get around this censorship? The only plausible answers are to explore alternative social media platforms, such as The Mighty Hayride in our case, and to build up the old-fashioned email list which also escapes censorship, for now.

Meanwhile, we can continue to expect more censorship from Big Tech until they are punished in the marketplace.

Interested in more national news? We've got you covered! See More National News
Previous Article Sanders’ response to media is epic, but not enough [video]
Next Article One for Caturday: Are People Obsessed with Cats? [video]