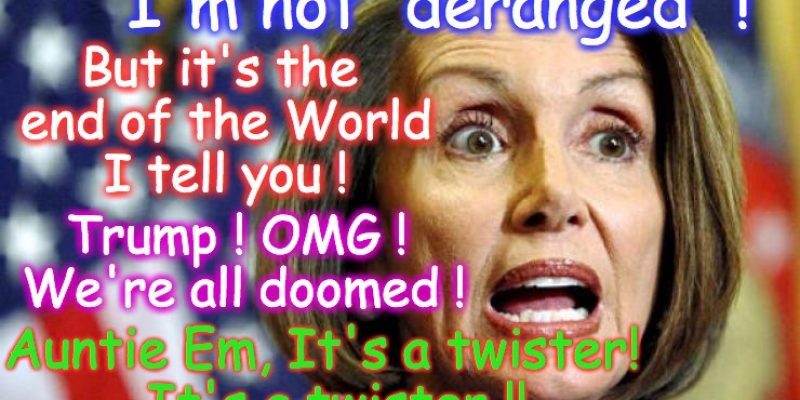 The Cape Cod Times reported of a Trump supporter who was followed and hit by a crazed woman on Cape Cod after she saw his pro-Trump bumper sticker.

“Standing up for what you believe in is a huge part of being American,” he told the local news. “[Trump won the election for a reason.”

Chloe Tessa Wright, 25, of Taunton, Mass. was arrested by state police and plead not guilty in Barnstable District Court to assault with a dangerous weapon, vandalizing property and leaving the scene of an accident resulting in property damage. If convicted she could go to jail for up to five years.

Wright, who told police she’s a student, was released on $1,250 cash bail. Judge James J. McGovern ordered her to have no contact with the victim.

“She said, ‘You voted for Trump?’ I said, ‘Yes.’ She called me a racist and several other names. She was angry and swearing at me,” the accuser told Barnstable police, according to court documents. He added that a group of motorcyclists offered to chase Wright when she took off, but he told them not to follow her.

This attack comes after teens have had their hats ripped off their heads, drinks poured on them after being spat on, false accusations made against them, members of the Trump administration have been harassed and cyber-bullied, others have been harassed or beaten, Trump’s Hollywood star was destroyed, and others have continued to act violently– all after deranged Maxine Waters called on people to boycott and act violently against Trump and his supporters.

Unfortunately the Trump Derangement Syndrome is real. Delusional and violent anarchists are resorting to violence over a bumper sticker– or anything they want to whine about.