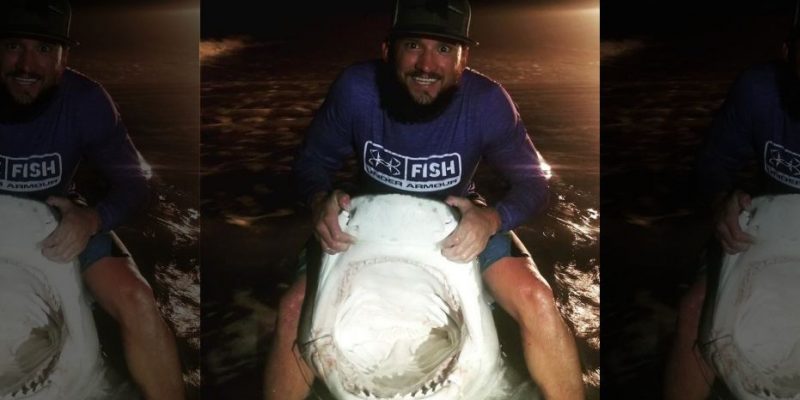 Matthew Zuniga, of Harlingen, Texas “made the catch of a lifetime” this past weekend after reeling in a 12-foot tiger shark near South Padre Island.

It took him two hours to reel in the giant creature. And is 15-year-old nephew helped him.

The 31-year-old told Fox News that he had a line out for roughly 12 hours before the shark hooked the bait during high tide late that evening.

“It walked us down the beach for about a mile from where we first started out,” he described. “It was an intense fight.”

Zuniga has been fishing for more than 20 years in the South Padre area. This is his first tiger shark. He’s reeled in hammerheads and bull sharks before. But of the tiger shark, Zuniga said, reeling it in was “beyond what [he] ever thought it would be.”

“I’ve caught really nice sharks in the past, but I can’t compare the fight [to the tiger shark],” he added.

Zuniga measured and took pictures with the shark before tagging and releasing it back into the ocean. 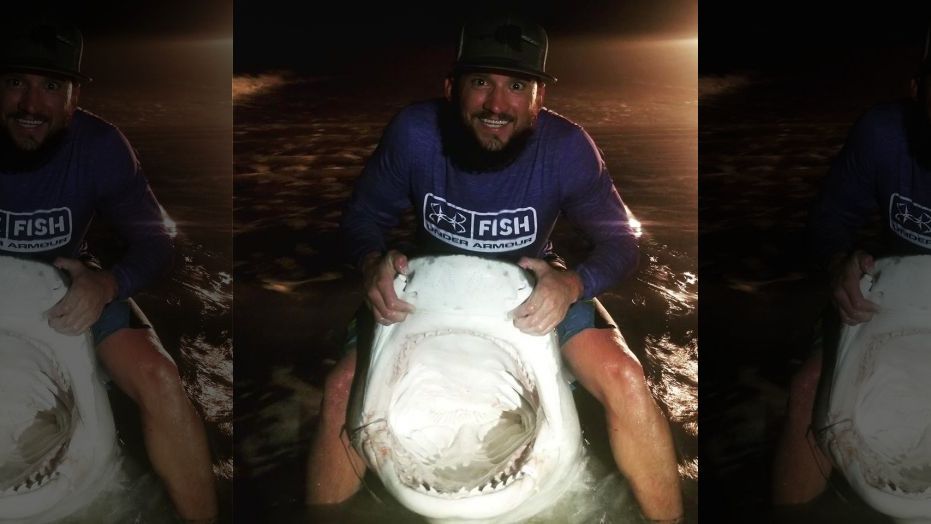