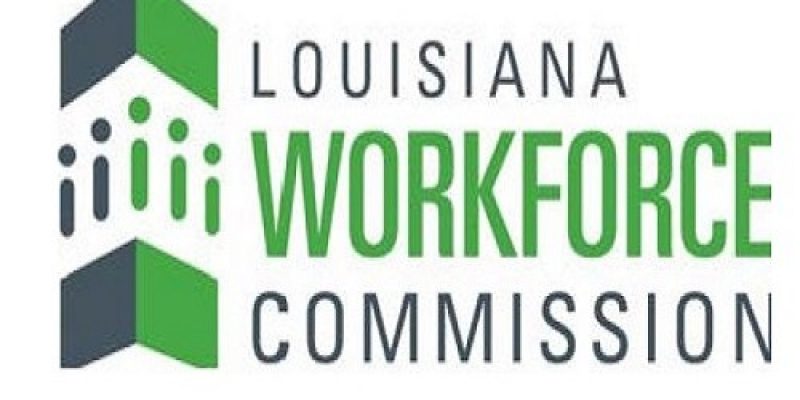 Following a recent article about Louisiana’s 4th worst state to get a job ranking by consumer site WalletHub, the Louisiana Workforce Commission (LWC) pointed out that the Pelican State has broken employment records over the last several months.

LWC also pointed to state resources like grants for employers, free employee training, and online and other resources for job seekers to find employment.

Its Helping Individuals Reach Employment (HiRE) online system currently has 79,193 open job listings, for which job seekers are encouraged to apply. Job seekers can look for work by industry and region of the state. There are links for recruiting events, employment services, and reemployment services for job seekers, as well as a link for employer services.

The recruiting events are held throughout the state, hosting a range of employment opportunities. Last year, the LWC helped host more than 1,100 hiring-related events for both employers and job-seekers statewide.

The LWC partners with employers by offering several programs that are federally and state-funded. They include the numerous Registered Apprenticeship programs, across industry sectors, including lineman utility training, welding, and ongoing Medical Assistant (MA) Now.

They also include the Incumbent Worker Training Program (IWTP) through which nearly 150 Louisiana employers were approved for more than $18.8 million in IWTP contracts in Fiscal Year 2017-2018. IWTP helped retain more than 24,000 employees and created more than 1,580 jobs, and contributed to an average 7.8 percent wage increase for participants, the LWC reported.

Another free program is the Small Business Employee Training (SBET) for employers with 50 or fewer employees. “Last fiscal year, the LWC approved 1,558 SBET awards, totaling more than $3.7 million in SBET contracts, allowing more than 7,300 existing employees to be trained,” the commission stated.

Similar to other states, Louisiana takes issue with the WalletHub ranking, pointing out that the top-ranked states like Washington and Colorado have high minimum wages of $11.50 and $10.20, respectively. This is hard to compare to a state like Louisiana, which does not have a minimum wage, despite several legislative attempts to establish one.

An LWC spokesperson said, “It’s clear that the rankings are focused predominantly on job quality (satisfaction, benefits, non-discrimination, disability-friendliness, commuting, etc.) and less so on labor market performance (employment growth, unemployment rate, etc.). All Louisiana employers and business organizations are responsible in helping the state move these indicators in the right direction. It’s also important to note that LWC programs are targeting some of these job quality issues that have historically received little attention, like the inclusiveness of disables persons in the workplace.”

LWC states on its website that unemployment insurance claims are less this month than they were at the same time last year. Claims ending the week of Aug 11, 2018,  dropped to 2,111 from the previous week’s total of 2,204; by comparison, during the week ending Aug 12, 2017, 2,725 initial claims were filed.

The LWC website also has information for job seekers and benefits recipients on how to avoid scams, as well as free subscription to several email lists.