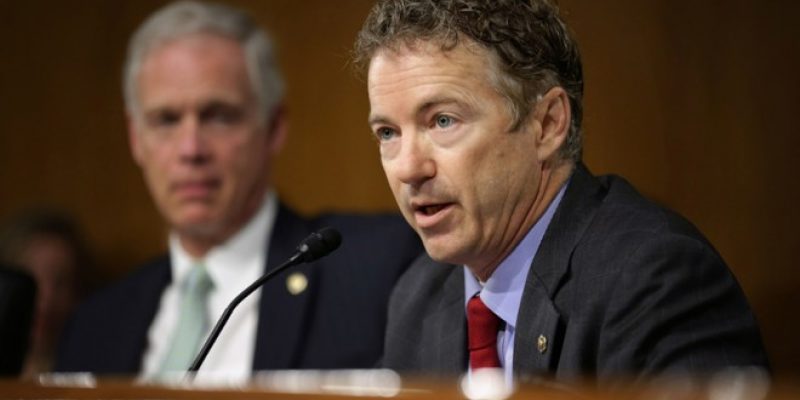 The amendment was proposed to “H.R. 6157, the Senate appropriations package for Defense, Labor, Health and Human Services, and Education.” It reportedly “contains the same language preventing such spending as the FY 2019 Labor, Health and Human Services, and Education funding bill that passed the U.S. House Appropriations Committee in July.” With this amendment, providers that do not provide abortions would still be eligible “to receive federal funding for women’s health services.”

He adds, “Now I’m pro life, and I’ve made that clear in my career. But even if you aren’t, I think most of us can agree that federal tax dollars should not be given to abortion providers.”

He’s asking all Americans to support his effort to end federal funding of abortion by signing the
STOP TAXPAYER FUNDING TO ABORTION PROVIDERS Petition.

“One of the top priorities for a Republican Congress that professes pro-life values on the campaign trail should be to stop taxpayer funding for abortion providers. This is our chance to turn our words into action, stand up for the sanctity of life, and speak out for the most innocent among us that have no voice,” Sen. Paul added.

Interested in more national news? We've got you covered! See More National News
Previous Article NY Times Columnist Declares Angela Merkel, Not Donald Trump, Is The Leader Of The Free World
Next Article City of Houston illegally spends 56 cents of every Rebuild fund dollar on everything other than Rebuild flood prevention