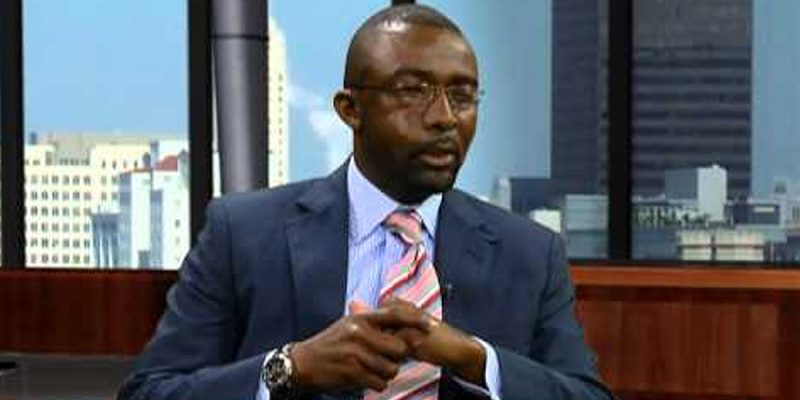 …because it’s pretty typical of Fields’ actions when a court case comes up which involves the North Baton Rouge mafia.

Some of our readers will remember Fields’ more famous case of recent vintage, that being the writ of mandamus the St. George organizers filed in order to force the East Baton Rouge Parish Registrar of Voters to recognize their petition to incorporate that city in the southern part of the parish. The case was thrown out by Fields on technical grounds, with a rather infamous “This is how we do things in Baton Rouge” taunt tossed their way before the 19th Judicial District Court judge made his ruling.

We’re not told whether Fields issued a similar taunt to Jacquelyn Antoine, the daughter of famous East Baton Rouge Council on Aging victim Helen Plummer, before delivering a similar legally-questionable ruling, but the result was the same – a suspicious outcome which favors the ruling mob in Baton Rouge.

A judge has dropped a lawsuit filed against the East Baton Rouge Council on Aging director and several others for their involvement in a controversial will.

The lawsuit was filed by the daughter of Helen Plummer, Jaquelyn Antoine, earlier this year. The suit named The East Baton Rouge Council on Aging, the East Baton Rouge Metro Council, the Governor’s Office of Elderly Affairs, Southern University, Dytasha Clark Amar and Dorothy Jackson, for their involvement in a will benefiting EBR Council on Aging Director Tasha Clark Amar.

Clark Amar was accused of taking advantage of Plummer, an elderly client who signed a will naming the COA director the ‘executrix’ of the 94-year-old’s estate. Plummer’s family says it knew nothing of the will until they received a call following her death.

Clark Amar stood to gain more than $100,000 thanks to the will, but she backed away after a lawsuit was filed in the wake of a series of WBRZ Investigative Unit reports.

On Monday, Judge Wilson Fields ruled that Plummer’s daughter had no cause of action against the COA or the other parties involved.

Clark Amar has filed her own lawsuit claiming the Plummer family defamed her. That suit is still up in the air.

Judge Fields was initially assigned to handle Plummer’s lawsuit as well, but he recused himself from that case, which involves many of the same parties.

If you’re asking how Fields could recuse himself from the case in which Clark Amar was the plaintiff and yet not the one where she’s the defendant, you get an “A” for attention – but no good answer from us, because we’re similarly confused.

Other than to provide the obvious answer – which is that Wilson Fields is going to rule in such ways which benefit his political allies like Janice Clark, Sharon, Weston Broome and others, and to the detriment of everyone else when he gets cases involving the political, legal or monetary exposure of that ruling mob.

Everyone knows this, by the way. It isn’t some wild accusation. It’s been the case for quite some time.