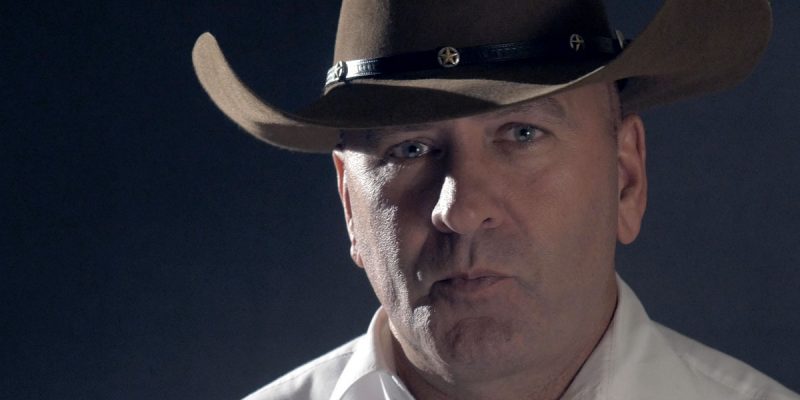 There was some talk that Congressman Clay Higgins was going to face a tough reelection battle in Louisiana’s 3rd Congressional District. But according to this recent poll conducted, it appears that the tough reelection fight has not materialized yet.

According to the Trafalgar Group, who conducted the poll, Clay Higgins has such a commanding lead that a runoff will likely not even be necessary. Here are the toplines:

The top two candidates, Higgins and Guillory, are both Republicans. Guillory is running with the backing of former New York City Mayor Rudy Guiliani while Higgins has the endorsement of President Donald Trump. If this poll holds up, there will be no runoff. Higgins will be reelected.

Meanwhile, it seems that the so-called blue wave will skip the 3rd district. None of the Democrats in the race are at 10%.

Although Higgins would win the race without a runoff, Trafalgar decided to test a one on one matchup between Higgins and Guillory. As expected, Higgins beats Guillory decisively.

It should also be noted that those who are decisively for Guillory and leaning towards Guillory are about half and half. On the other hand, all but a very small margin of Higgins’ support is solidly behind him in this matchup. It seems that Josh Guillory is just not gaining traction.

Higgins was polled against a generic Democrat in the race. It goes without saying that Higgins would crush them. Here are the toplines of that matchup:

About half of those who approve of Higgins strongly approve of his performance. His re-election should be a lock with numbers like these.

While there are a little under two months to go until November’s primary, it seems that Clay Higgins should cruise to re-election and probably without a runoff.