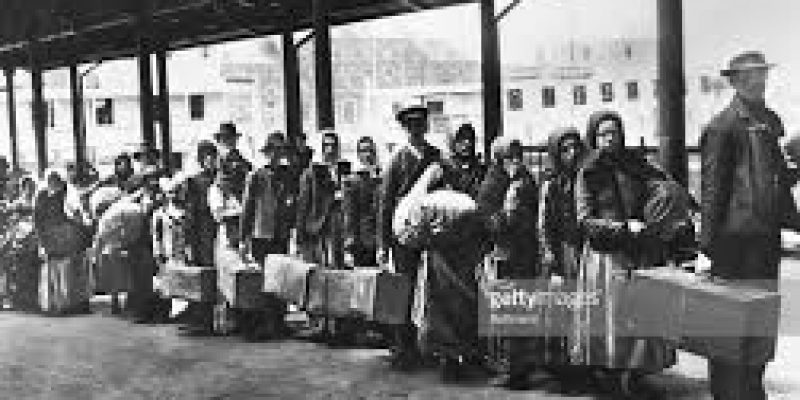 Whether or not America was truly a nation of immigrants in the past, it has indisputably earned that title today. The foreign born population continues to increase, and has reached 13.7% of the total populace in 2017, up from 13.5% in 2016, according to Census Bureau figures. A percentage this high has not been seen in over a century, dating all the way back to 1910.

While the percentage is worthy of note, so is the overall quantity represented by the percentage. In 1910, the population of the United States was just over 92 million. This is less than ⅓ of the current American population in 2017 at 325 million. In effect, this would make the number of foreign born residents in the US three times as large as that of 1910. The foreign born population in the United States in 2017 is over 44.5 million. This is the largest number ever recorded in American history.

A new trend in recent years sees an increase of immigrants from Asian countries. “Forty-one percent of the people who have arrived since 2010 came from Asia,” reports The Hill. “Almost 3 million people have arrived in the U.S. from Asia since 2010.”

“Immigrants are also spreading out more across the country, with more than ever making homes in states with previously small immigrant populations, such as Tennessee, South Carolina and Kentucky,” The Hill reports. “New York and California, typically considered immigration hubs, both saw their immigrant populations increase by 6 percent since 2010 while Tennessee saw an increase of 20 percent.”

North Dakota, a place that has been rather isolated from the wave of immigrants washing over the nation in recent years, “had the largest increase in foreign born immigrants with an 87 percent rise since 2010.”

Interested in more national news? We've got you covered! See More National News
Previous Article The Democrats And The Media Are Lying About Hurricane Deaths In Puerto Rico…
Next Article CROUERE: The Democrats’ Anita Hill Redux