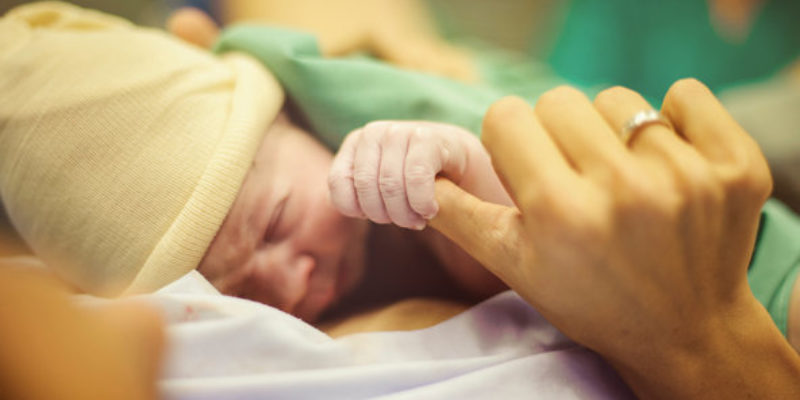 For the developed Western World, the future is bleak. For there is no future if there are no children. The Western torch must be passed down, and generations to come are entrusted to carry onwards the historic march of the Western expression. If fertility rates are not improved, then a civilizational crisis may begin to unfold. In a near 40 year long study in the developed world, male fertility decreased dramatically, experiencing, “a 59.3 percent reduction in average sperm count between 1973 and 2011,” Daily Mail reports.

The will to live is being heavily tested, as behavioral and lifestyle adaptations are likely responsible for the decline in male fertility. Dr Hagai Levine, an environmental health expert at the Hebrew University in Jerusalem says, “We have a huge public health problem that, until now, was under the radar. Health authorities should be concerned.”

The issue has shown no signs of natural improvement. In the UK, “Data from the Human Fertilisation and Embryology Authority…shows the number of infertile men being treated has doubled in just four years,” according to Daily Mail.

It is difficult to pinpoint exactly what the major causes are in this health epidemic. This is an entirely new historical phenomenon, thus research and diagnosis is still trying to catch up. However, natural correlations are available, and educated hypotheses can be made. Daily Mail notes a knowledgeable perspective from, “Dr Channa Jayasena, a specialist in diabetes and hormone activity based at Hammersmith Hospital in London, explains: ‘rising obesity and diabetes are major factors in increasing rates of male infertility. This is because they damage overall fitness.” Dr Jayasena further believes, “heavily processed foods, environmental pollution and lack of exercise may also be contributors to the problem.”

Abnormal hormone levels have also be recorded in men, and are likely due to new consumption and activity norms. Some researches point to female hormones in the water supply, likely coming from contraceptive pills, as a contributing factor.

While the cause or causes are difficult to pin down, it is incontrovertible that infertility levels are escalating at unprecedented rates. All the hard work and future thinking minds of today will be met with strict opposition if there is no future awaiting beyond the temporal horizon.