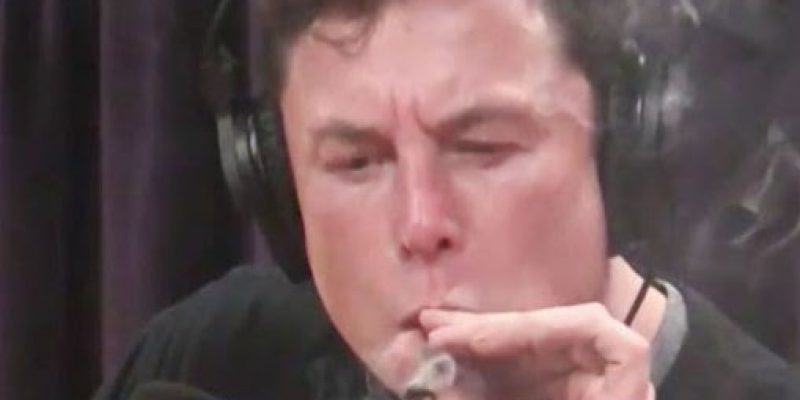 “I think we’ll have something interesting to announce in a few months … that’s better than anyone thinks is possible,” the Tesla CEO said on “Joe Rogan Experience.” “Best case scenario, we effectively merge with AI.”

Musk’s company, called Neuralink, is working to produce technology that will be able to seamlessly combine humans with computers, giving us a shot at becoming “symbiotic” with artificial intelligence, he explained.

We’re are not as smart as we could be because the data link between the information we receive from our phones to our brains isn’t as fast as it could be. Let that sink in.

Connecting our brains directly to our phones could make us smarter. … hmmm…

Rogan asked how much different these cyborg humans would be than regular humans, and how radically improved they might be. Musk replied:

“How much smarter are you with a phone or computer or without? You’re vastly smarter, actually. You can answer any question pretty much instantly. You can remember flawlessly. Your phone can remember videos [and] pictures perfectly. Your phone is already an extension of you. You’re already a cyborg. Most people don’t realize you’re already a cyborg. It’s just that the data rate … it’s slow, very slow. It’s like a tiny straw of information flow between your biological self and your digital self. We need to make that tiny straw like a giant river, a huge, high-bandwidth interface.”

Musk, who spoke about Neuralink before he smoked pot on the podcast, said this sort of technology could eventually allow people to create a snapshot of themselves that can beyond our body’s death.

“If your biological self dies, you can upload into a new unit. Literally,” Musk said.

Uploading our bodies is better than AI, Musk argues.

“The merge scenario with AI is the one that seems like probably the best. If you can’t beat it, join it,” Musk said.

You can watch Musk’s appearance on Rogan’s YouTube channel. Musk talks about Neuralink right around the 25 minute mark.