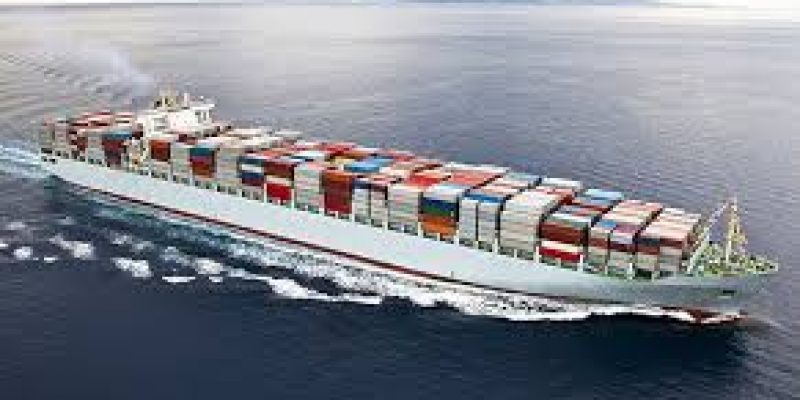 The President has made the trade deficit a major policy issue for his administration. Efforts have already been made to curb the import/export ratio in favor of American businesses. However, if leveling out trade between the US and foreign nations is the goal, whatever efforts made thus far have been rendered ineffective. The trade deficit reached its highest point in months, capping out at $50.1 billion in the month of July.

In order to combat the large trade deficit, a number of tariffs have been slapped onto foreign goods coming into the country. This has spurred growth in the manufacturing industries that focus on the tariffed goods, previously undercut by foreign imports. However, this has at the same negatively impacted industries that use the tariffed goods for production here at home, raising costs and tightening potential profits.

Major corporate tax cuts have greatly benefited production and contributed to a 14 year high in manufacturing growth and investment. Some fear that further tariffs would offset some of the gains seen in manufacturing and thus negatively impact an economy experiencing its first breath of fresh air in years. However, if the trade deficit is to be targeted further by the administration, then there is little room for policy that does not include additional tariffs.

Trump is likely to continue to play hardball with trade deals. If he is successful in dropping some of the tariffs imposed on American goods around the world, then tariffs would not be as politically necessary in attempt to level out the large trade deficit. Until then, hundreds of billions of dollars are being sent overseas every year during the reign of a man who “makes great deals.”

July saw the deficit in goods and services increase $4.4 billion up from $45.7 billion in June. “So far this year, the trade deficit is up 7 percent from January-July 2017,” Fox business reports. Despite $50 billion dollars worth of tariffs already applied to Chinese goods, “ The goods deficit with China rose 10 percent in July to a record $36.8 billion.”

The increase is imports can be interpreted through a positive lens. Low unemployment and higher wages are sweeping the nation, leading to increased consumer optimism and buying power. Thus, goods are being acquired at a rate that is too fast for even thriving American industries to keep up with.

Despite growth in manufacturing, American industries still have substantial ground to make up from decades of decline on the world stage. When one just considers goods, and subtracts services from the equation, the trade deficit better reflects the current state of American manufacturing. “In July, the United States ran a deficit of $73.1 billion in goods such as cars and machinery, but recorded a surplus of more than $23 billion in services such as education and banking,” Fox business reports.

The economy is going great by many metrics. How vital the trade deficit is to the administration during a time of great growth will continued to be tested and revealed. It remains possible that the Trump economic agenda adopts a bit of flexibility while the tide is high.

Interested in more national news? We've got you covered! See More National News
Previous Article Thinking about using Uber? Depending on where you live, it might be a problem.
Next Article The Bill For Baton Rouge’s New Downtown Library Just Got $2 Million Bigger