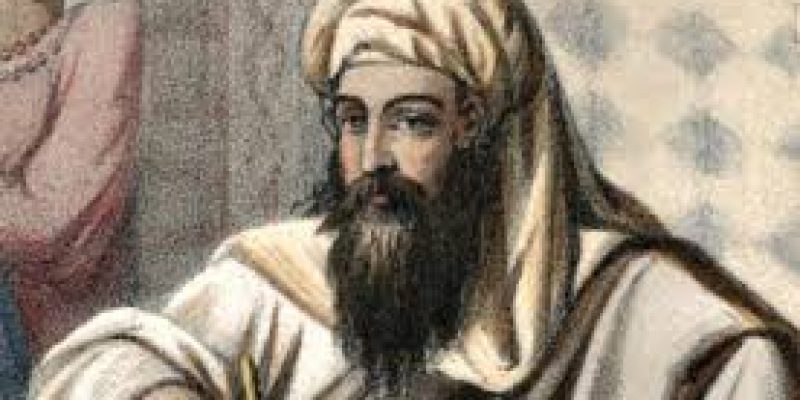 The European Court of Human Rights (ECHR) ruled last Thursday that freedom of speech does not include the right to criticize Muhammad, the prophet of Islam. The ruling concluded that insulting the Islamic prophet, “goes beyond the permissible limits of an objective debate” and “could stir up prejudice and put at risk religious peace.”

The ruling comes following the freedom of speech case of an Austrian woman. She lost her case in court after describing Muhammad as a pedophile. “The court’s decision comes after it rejected an Austrian woman’s claim that her previous conviction for calling Muhammad a pedophile, due to his marriage to a 6-year-old girl, violated her freedom of speech,” Fox News reports. “The ECHR ruled Austrian courts had ‘carefully balanced her right to freedom of expression with the right of others to have their religious feelings protected’.”

Acknowledging that the girl was still early on in childhood, and Muhammad was a late-aged man, the Austrian woman suggested the marriage was akin to pedophilia. During the seminars in which she spoke, she suggested that Muhammad “liked to do it with children” and “A 56-year-old and a 6-year-old?…What do we call it, if it is not pedophilia?”

However, her statements were a step too far for the current cultural-political climate of Europe. “A Vienna court convicted her in 2011 of disparaging religious doctrines, ordering her to pay a $547 fine, plus legal costs.” Fox News reports. “The ruling was later upheld by an Austrian appeals court.”

The woman was adamant in her defense that she has a right to freedom of expression. Her comments, by her account, were providing substance to a public debate about Islam and the prophet. She claims to have had no intent to defame Muhammad, and since she was referencing the accepted historical account of the prophet, her analysis of his actions are not invalid. However, her use of the word “pedophilia”, and associating Muhammad with this derogatory word, was what ultimately decided her case.

The ECHR concluded that the Austrian court’s decision “served the legitimate aim of preserving religious peace.” Thus, Muhammad has been ascribed a sacred nature in Europe, and lies above the plane of criticism.