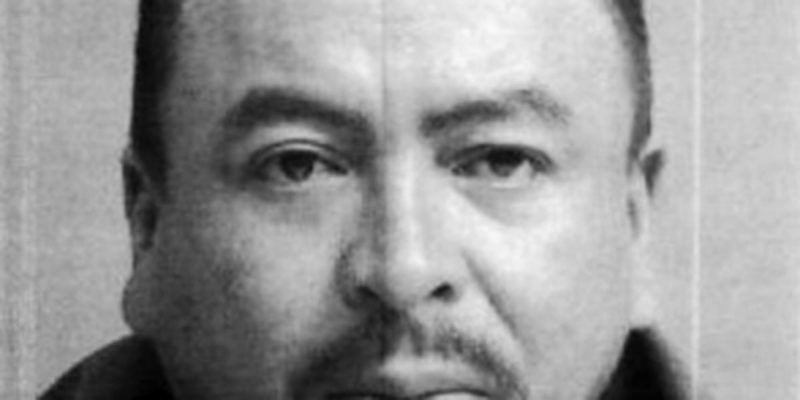 He is a convicted child sex offender now facing more felony charges– who has been previously deported.

Jose Melchor Martinez, aka Jose Luis Matinez-Sanchez, a Mexican national was in the U.S. again illegally, and again arrested, this time at a home in Church Point.

Martinez was previously convicted on a felony charge for taking indecent liberties with a child in Mecklenburg County, North Carolina in November of 2002. After he was released from criminal custody, ICE deported him back to Mexico in 2003.

Martinez later illegally reentered the U.S. and was arrested for a DUI in Acadia Parish. He was convicted on April 30 and sentenced to probation. ERO then began to try to locate Martinez after learning he had reentered the country.

After ICE processing, Martinez was turned over to the U.S. Marshals Service, where he remains in custody pending federal prosecution in the Western District of Louisiana.

“This case is an excellent example of ICE’s ongoing focus to prioritize its enforcement efforts toward unlawfully present foreign nationals who pose the greatest threat to public safety,” said ICE ERO New Orleans Acting Field Office Director Trey Lund. “Despite attempts by some to confuse the public, ICE does not conduct random or indiscriminate enforcement and the agency’s targeted enforcement efforts make communities safer for all persons, whatever their immigration status may be, by removing dangerous criminals from the streets.”

Across the country, about 90 percent of all people arrested by ICE during the first three quarters of 2018 either had a criminal conviction, a pending criminal charge, or were already subject to a removal order by an immigration judge, ICE reports.

Interested in more national news? We've got you covered! See More National News
Previous Article Hollywood’s Meltdown: “no humans are illegal” & it’s Trump’s fault
Next Article Automatic Voter Registration In Louisiana Is An Insane Idea, And Julie Stokes Is For It