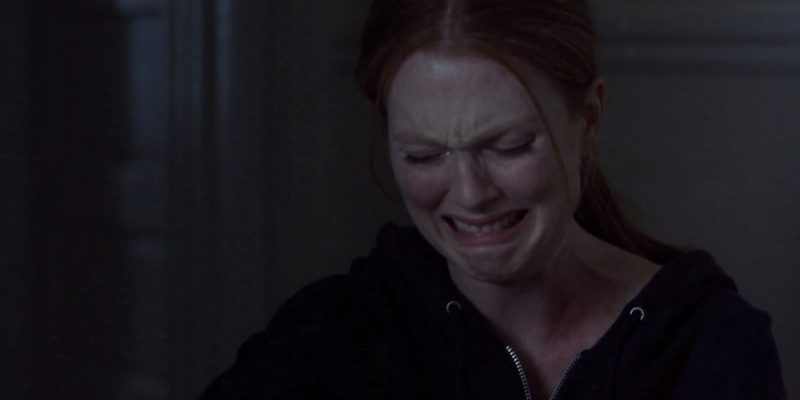 With videos of the massive UN ploy to bring thousands of illegal migrants to the U.S. Hollywood moguls just can’t stop themselves from making inane comments.

This “caravan” has been going on for 20 years as refugees flee the violence of Guatemala, Honduras & El Salvador. Most end up in Mexico & are assisted by international refugee groups. Few walk the 1,000+ miles to the US. Trump is using this racist fear tactic to win the Midterms. pic.twitter.com/AIA8YyEqgF

Here’s a gem from actor John Cusack. Is he acting or does he really mean this? Whose line is this anyway?

No human beings are illegal – we are all immigrants – https://t.co/ukBmjdaSBE

Better yet– according to Bette Miller– Trump is paying for them!!!

I think #Trump had surrogates encourage (or pay) that caravan to come north so that he has something else to rail against besides Hillary and Obama! He knows his base really REALLY well!!

You just can’t make this stuff up.

And this coming from the scare master himself:

These people are all blaming the wrong person, it’s Soros, not Trump: