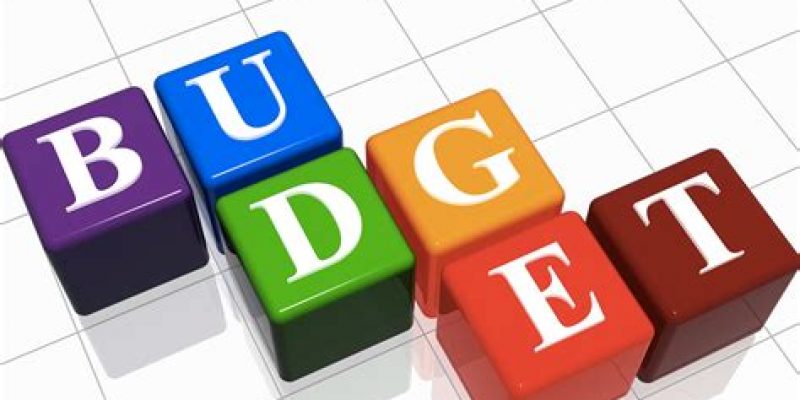 Louisiana must fix its “byzantine system” of dedicated tax funds that elected lawmakers have no control over if it has any chance of righting the state’s fiscal ship, a new policy proposal from the New Orleans-based Pelican Institute says.

“Over the past several years, Louisiana has lurched from budget crisis to budget crisis, with lawmakers gathering for costly special sessions to address mid-year fiscal deficits,” said Chris Jacobs, the Institute’s senior policy advisor and author of A Jobs and Opportunity Agenda for Louisiana. “But despite the conventional wisdom among some in the Capitol, these so-called ‘crises’ represent not failures of budgeting, but failures of management. The Legislature in Baton Rouge has enough revenue to manage state government functions – more than enough revenue, in fact, even prior to this year’s tax increase.”

The report identifies the budget structure’s primary deficiency: nearly 90 percent of designated funds are out of the Legislature’s control. For example, the report points to 390 special funds managed by the state Treasurer’s Office. This includes 284 constitutional and statutory funds that received appropriations during the last fiscal year and more than 100 dormant funds.

Fixing the budget process includes fixing and repealing “a byzantine system of dedicated revenues and funds” that comprise the majority of state spending, Jacobs said.

State statutes have created 264 funds that received appropriations during the last fiscal year, over which 89 percent the State Legislature has no control.

“Well-intentioned at the time of their creation, the proliferation of these arrangements has created numerous practical problems for legislators trying to craft sound fiscal policies,” Jacobs said.

Constitutional provisions have tied legislators’ hands, and “violate the principle that lawmakers today should not tie the hands of a future Legislature,” the report states. The Institute recognizes legislators who have begun and continue to identify fund dedications to eliminate or revise them to help streamline the budget.

One problem this structure creates is the historical process of legislators crafting a budget based solely on revenue estimates. Reforming this process, the Institute said, “will also include constitutional changes to rationalize the budget process, and give lawmakers more flexibility to manage the entire state budget, rather than just small portions of it.”

A budget based on estimates impairs the Legislature’s ability to effectively manage its accounts and cash flow, the Institute states. According to the National Association of State Budget Officers (NASBO) at the end of fiscal 2017, Louisiana had only $409 million in cash on hand. This represents 4.5 percent of general fund expenditures and less than half of the average state balance of 9.6 percent of expenditures.

“The state’s lack of free cash flow could present significant fiscal and operating obstacles in the event of a natural disaster or other crisis,” the report states.

Reworking the budget process could help stabilize the tax base, the Institute recommends, and contribute to its rainy day fund. Jacobs argues that Louisiana’s “highly volatile tax base means the state should retain a larger-than-average amount of reserves.”

According to Census Bureau data analyzed by the Pew Charitable Trusts, Louisiana has the 12th most volatile tax base in the nation, making it more susceptible to swings in revenue than other states.

The Institute suggests that lawmakers re-examine arbitrary funding measures and non-reviewed government spending. By doing so, legislators can improve both long- and short-term revenue forecasting, which will better prepare the state for budget fluctuations and bolster the state’s rainy-day fund.

One approach to bolster the state’s rainy day fund includes diverting unspent revenue from contingency spending to the fund. Another involves substantially increasing the current 4 percent cap on the fund’s total balance, to at least 15-20 percent of the entire state budget. Another would include repealing the cap entirely.

The state’s rainy day fund, as currently constructed, requires lawmakers to contribute a minimum of only $25 million per year, or less than .1 percent of the overall state budget.

The Institute also recommends that the governor be given the authority to exercise an item-reduction veto. With this option, no governor would be forced into a “take-it-or-leave-it” situation with program budgets. An item-reduction veto has proven to create a more favorable environment to reduce expenditure levels, the report states.

The Institute recommends that the state Senate consider passing a Constitutional amendment that was proposed earlier this year and passed by a bipartisan supermajority in the House. The amendment would automatically re-set the state’s spending caps.

Daniel Erspamer, CEO of the Pelican Institute, said policy experts are available to work with lawmakers and explain the issues to the public.

“The answers are all here, and now our elected officials must decide if they want to continue embracing an obviously broken status quo or blaze a new path for an approach to budgeting that will encourage rather than drive jobs and opportunity out of Louisiana,” Erspamer said.