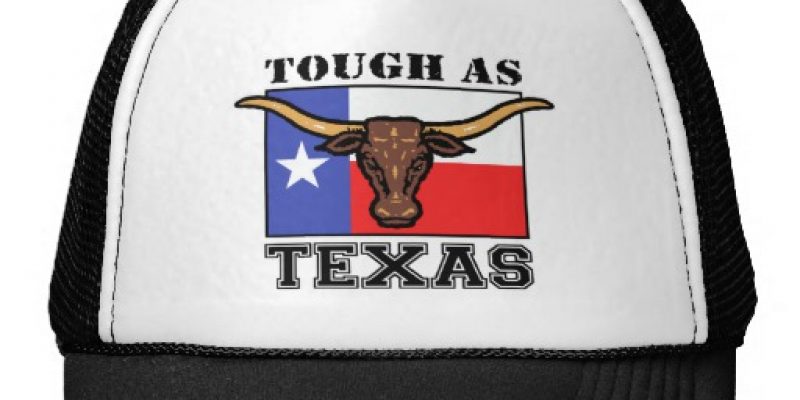 With Beto O’Rourke behind in the polls a super PAC is pushing out a new 30-second ad criticizing his opponent Sen. Ted Cruz featuring the actor Sonny Carl Davis, from the 2011 film, Bernie. The ad questions Cruz’s toughness for embracing President Donald Trump after Trump attacked Cruz’s family during the 2016 Republican primary race.

Davis mocks Cruz, saying: “I mean, come on, if somebody called my wife a dog and said my daddy was in on the Kennedy assassination, I wouldn’t be kissing their ass. You stick a finger in their chest and give them a few choice words — or you drag their ass out by the woodshed and kick their ass, Ted.”

During a recent debate with O’Rourke, Cruz said he could have chosen to “take my marbles and go home” but instead decided to support Trump and work with him for the good of Texas.

FTC PAC said the spot with Davis was the “first in a series of ads directed” by Richard Linklater, the Austin writer and director who has been nominated for five Academy Awards.

O’Rourke pledged to not use attack ads in his campaign. FTC PAC describes itself to donors as the group that will do what O’Rourke has chosen not to do: go negative against Cruz.

O’Rourke has made clear that he does not want the help of PACs in his race. Neither Cruz nor O’Rourke has any control over what a PAC chooses to do. PACs can raise unlimited amounts of money to influence the election as long as they do not coordinate with campaigns.

Interested in more news from Texas? We've got you covered! See More Texas News
Previous Article What Hurricane Michael Did To Mexico Beach, Florida Is Nothing Short Of Breathtaking
Next Article The St. George Petition Is Getting Turned In Monday