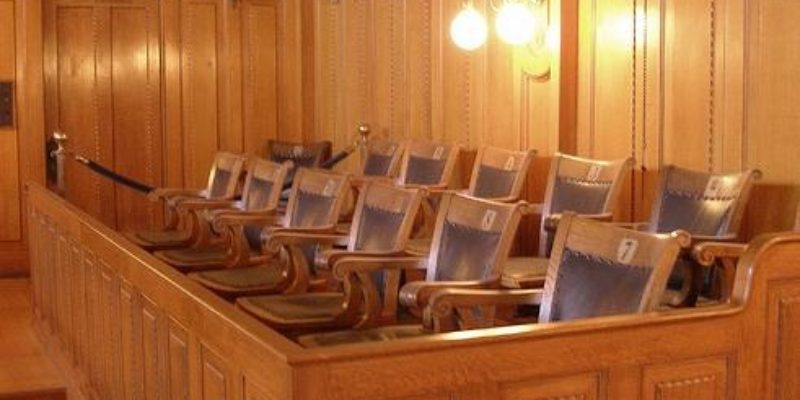 There are rare occasions when a constitutional amendment makes it to the ballot box that causes political debate in Louisiana. Indeed, most amendments are mundane issues related to taxation, spending, and local governance.

Louisiana has a chance to end this shameful relic from the Jim Crow era. The original Louisiana constitution required unanimous juries but it was changed in the constitutional convention of 1898 because it was seen as giving black jurors too much power.

It still has repercussions to this day. The Advocate found in a year-long investigation that the split jury system disadvantages black defendants.

Many conservatives believe that ending split juries will make Louisiana much less safe. But that is simply not true. Even with the split jury rule, Louisiana still leads the nation in murders. It’s hard to see how requiring unanimous juries will make things even worse.

In fact, there is a good argument to be made that it will make things safer. The unanimous jury rule will require a unanimous decision be made on acquitting someone. Now, only 10 jurors are needed in order to acquit someone. An acquitted person cannot be retried but someone who walks based on a hung jury can be retried.

The unanimous jury rule is also good if you are skeptical of government. For starters, it will reduce the likelihood of wrongful convictions by requiring that the entire jury agrees on a verdict instead of just 10 out of 12. It is in keeping in the spirit of the presumption of innocence that all Americans enjoy.

The unanimous jury rule is also in keeping with the Anglo-American tradition of liberty. It was the second U.S. President and Founding Father John Adams who once said: “it is the unanimity of the jury that preserves the rights of mankind.” If you truly believe in limited government, you must support this amendment.

It is also telling that Amendment 2 has no organized opposition to it. Even Attorney General Jeff Landry, who once vocally opposed it, has backed away from his opposition.

Louisiana conservatives should join the Louisiana Republican Party, Americans for Prosperity-Louisiana, U.S. Senator Bill Cassidy, and most Republicans in the Louisiana legislature and vote for Amendment 2. It provides a needed check on the powers of government. It is also simply the right thing to do.

Interested in more national news? We've got you covered! See More National News
Previous Article GOP Pollster Believes Republicans Can Keep The House And The Senate
Next Article Lamar White And The Bayou Brief Are Breaking Federal Campaign Laws At Present, No?