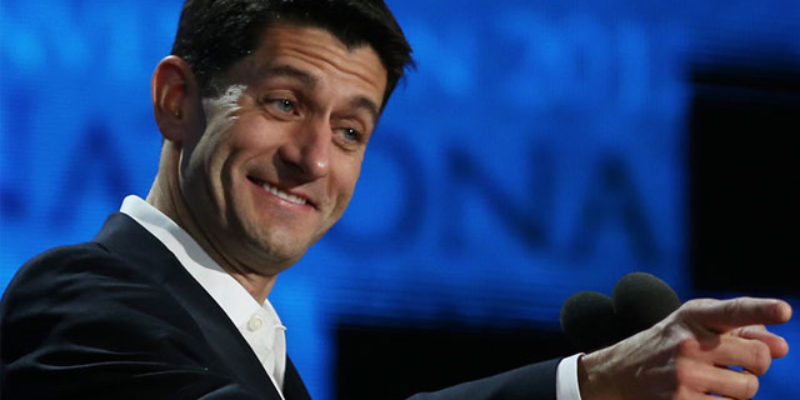 Throughout our 20 years of Ringside Politics TV and radio programs, we have established an annual contest of awarding our “Turkey of the Year.” This Thanksgiving tradition was started to recognize those individuals who distinguished themselves in a particularly idiotic way. It seems appropriate since turkeys are commonly regarded as one of the dumbest animals on the planet.

We have recognized both Republicans and Democrats, men and women. Last year, then Mayor of New Orleans Mitch Landrieu was the consensus choice by placing his selfish political aspirations over the well-being of his city. He removed historic monuments without a vote of the people and used the issue to garner national publicity, while ignoring long standing problems such as violent crime, poor drainage and horrific street conditions.

This year, our radio listeners nominated several dozen individuals and groups, all with outstanding credentials to become our Ringside Politics Turkey of the Year. Nevertheless, the clear winner with the most votes and the best choice for our 2018 award is House Speaker Paul Ryan (R-WI).

Ryan is an establishment Republican who has been a very weak House Speaker. He has not pursued an aggressive congressional agenda and has none of the leadership qualities of a successful House Speaker, such as Newt Gingrich, who campaigned on the ambitious Contract with America. Gingrich help deliver capital gains tax cuts, welfare reform and produced the first budget surplus in decades. In the mid-term election, Ryan barely campaigned and strongly advocated few, if any real issues.

What really motivates Ryan is the opportunity to criticize Donald Trump. Ever since Trump burst upon the political scene, Ryan has relished occasions to appear before the media and make critical comments. After Trump’s 2005 “locker room” remarks to Access Hollywood host Billy Bush were improperly released to the public, Ryan told fellow Republicans that he would no longer “defend Trump.” Thereafter, he cancelled a joint appearance with Trump, claiming he was “sickened” by the comments. Instead of standing by his party’s presidential candidate and condemning the media for releasing a tape that was secretly recorded, this so-called GOP leader abandoned his party’s presidential nominee.

Of course, President Trump achieved victory without any help from Ryan. In fact, he has been working to “Make America Great Again” without much assistance from the top congressional leader of the Republican Party. Ryan has not championed many of the major issues on the President’s agenda such as the funding of a border wall, even though it was a prime reason why Republicans won the White House and maintained control of Congress in the 2016 election.

It was no surprise when Ryan deserted his party and his colleagues by announcing his retirement from Congress several months before the end of his term. An honorable man would have immediately resigned, allowing his party an opportunity to select another House Speaker before the mid-term election. Instead, Ryan remained in place, offering no leadership and withholding funding from candidates who were involved in close races. The result was a bloodbath for the House Republicans as Democrats took back control of the House and won close to 40 new seats.

Ryan’s leadership was pathetic and his fundraising for GOP candidates was anemic. While finding little time to show support for President Trump and his agenda, Ryan never missed chances to belittle his Commander-in-Chief in the media. For example, in the aftermath of the President’s comments at the news conference following the Helsinki summit with Russian President Vladimir Putin, Ryan eagerly offered his criticism. He was upset that Trump was reluctant to accept the findings of U.S. intelligence services, the same groups which had surveilled a member of his campaign team during and after the 2016 presidential election.

As the caravan of migrants headed toward the U.S. border, the President expressed his support to use executive action to eliminate birthright citizenship for children of illegal aliens. Ryan criticized the idea and said it was akin to what Barack Obama did as President. In response, President Trump fumed that “Paul Ryan should be focusing on holding the Majority rather than giving his opinions on Birthright Citizenship, something he knows nothing about!”

Sadly, Ryan did not focus on holding the House in this mid-term election, so now the next Speaker will be liberal Democrat Nancy Pelosi. The blame for this debacle does not rest with President Trump, who won major victories for several Republican U.S. Senate candidates, but directly with Paul Ryan who leaves his post with few victories. He also leaves his Republican Party in the minority in the House and in a severely weakened position. Clearly, Paul Ryan is the right choice for our 2018 Ringside Politics Turkey of the Year.