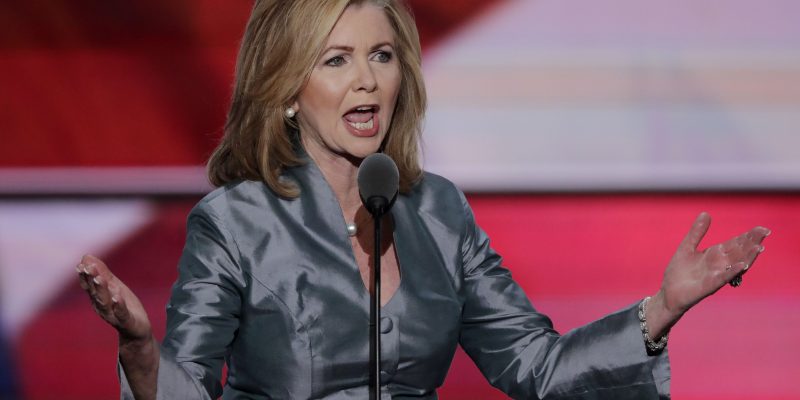 Rep. Marsha Blackburn, an eight-term congresswoman, defeated Bredesen 55 percent to 43 percent. She had trailed Bredesen in the polls throughout the summer, but gradually closed the gap, and took the lead within a month prior to Election Day.

President Trump rallied on her behalf in Tennessee, perhaps the man Swift should have endorsed.