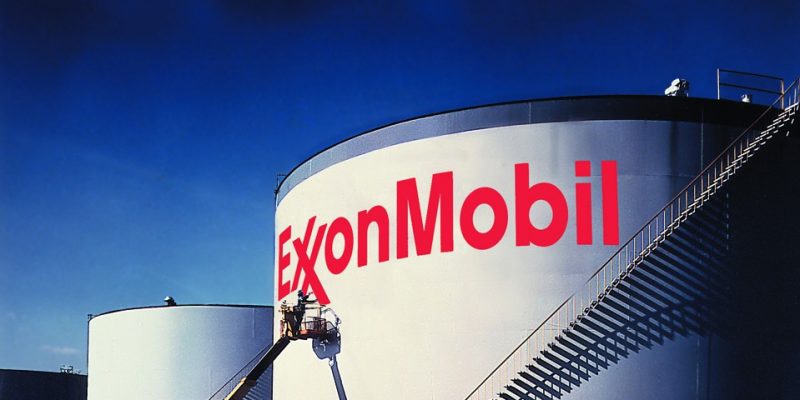 The newly released Corporate Tax Report, produced by personal finance website WalletHub, provides an overview of the taxes the largest and most established businesses in the U.S. pay.

“In this study, we analyzed the largest and most established companies on the stock market in order to determine the federal, state and international tax rates they paid in 2017,” Jill Gonzalez, a WalletHub analyst, told Watchdog.org. “We wanted to give some insight into the country’s current corporate tax system, especially now that businesses are looking forward to a large tax cut in the future.”

With 2017’s tax overhaul permanently reducing the federal corporate income tax rate from 35 percent to 21 percent, “concerns over the proper role of taxation lie at the very foundation of American history,” John S. Kiernan, WalletHub’s senior writer and editor, writes. “Republicans champion the tax plan as beneficial to business and consumers and Democrats claim it will only increase the wealth of the already wealthy.”

The new report found that S&P 100 companies paid 39 percent in their overall tax rate in 2017, roughly 10 percentage points higher than what they paid in 2016.

S&P 100 companies paid roughly 65 percent more in U.S. taxes than they did in international taxes in 2017. Tech companies, like Facebook Inc., Apple Inc. and Cisco Systems Inc. paid more than 15 percent lower rates abroad, a trend that has not changed since 2013, WalletHub notes.

Gonzalez noted that,“One of the conclusions that can be drawn from the report is that the average S&P 100 company pays a higher tax rate (by 77 percent) than the top 1percent of consumers. Other findings include the fact that corporations pay lower international taxes, and the fact that several companies are due a tax benefit, as they are paying a negative overall tax rate.”

However, the tax changes haven’t benefitted everyone yet, Derek Horstmeyer, assistant professor of Finance at George Mason University, School of Business, argues.

“The shift to a lower tax rate a year ago clearly was a boon to the stock market,” Horstmeyer said. This led to a great payout to all the equity holders in the U.S., but those on the lower income end who don’t own equity haven’t really seen the wage increase they were promised (certainly nothing much greater than inflation). So, a middle class tax cut along with the corporate tax rate would have been better to stimulate actual things on the demand side in my opinion.”