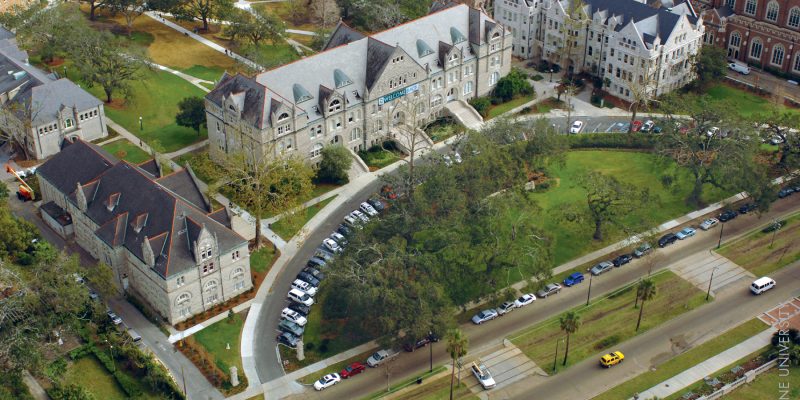 Tulane University has the most students graduate college, according to an analysis of four-year colleges and universities in Louisiana federal education data.

The data was collected by the National Center for Education Statistics (NCES) within the U.S. Department of Education. The NCES provides the most current data on graduation rates, pricing, enrollment and accreditation at more than 7,000 post-secondary campuses. Data is available through the NCES Web portal’s College Navigator.

The analysis includes the graduation rates of students who began in 2010 at all four-year schools reported to the U.S. Department of Education. The time period reflects 150 percent of the “normal time” for students to complete their academic programs.

This a revised article first published by Watchdog News.