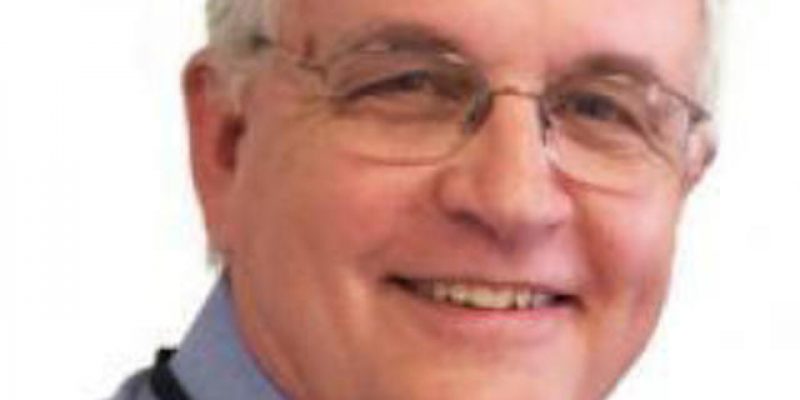 In an era where “fake news” is actually a correct description, the Houston Chronicle investigated one of its own after concerns were raised about the journalism fictionalizing sources.

“In these challenging times for our country, with journalism and journalists often under attack, trust between a newspaper and its readers is absolutely essential,” the paper’s executive editor, Nancy Barnes wrote in September. She announced that the paper was investigating allegations made about a “veteran political reporter, Mike Ward,” who had, it turns out, “fabricated individuals for a story published earlier this summer.”

Barnes promised the paper would investigate Ward’s work and share the results with Chronicle readers. Nov. 8 the Chronicle published the findings of David Wood, a freelance investigative reporter, the paper hired to look into the matter. Based on his analysis the Chronicle had to run 64 corrections and retract 8 stories.

As a result of this investigation, the Houston Chronicle is retracting eight stories written by Ward. In each case, the story’s premise was based on sourcing we cannot confirm. We are correcting an additional 64 stories, each of which had at least one unconfirmed source but whose premise did not rest on an unconfirmed source.

These are challenging times for our country, and for journalism. That makes it all the more important that readers trust that we will ferret out the truth, even if it concerns ourselves.

Nearly half of 275 individuals quoted by reporter Mike Ward could not be found by the paper.

Wood reviewed 744 stories, from early August 2018 back to January 2014, when Ward was hired after a long career at the Austin American-Statesman.

“A team of three pulled out the names of 275 individuals who were presented as ordinary Texans and made every effort to find them,” Wood wrote in his investigative report. “Of the 275 people quoted, 122, or 44 percent, could not be found. Those 122 people appeared in 72 stories.

According to Wood’s investigative report, “Ward could not be reached to discuss the findings. He did not respond to numerous phone messages, emails or attempts to reach him through former colleagues.”

Barnes said, “This investigation points to an egregious breach of that trust that is an offense to readers and journalists alike. We apologize to our readers, and to the Houston community.”

At least Barnes and the Chronicle admit and correct their mistakes, unlike the Washington Post, which runs stories based on unspecified anonymous sources many have claimed can be linked to the CIA. The Post’s owner signed a nearly half-billion dollar contract with the agency, for what exactly, was not revealed other than “creating cloud technology.”

The Chronicle is the largest daily newspaper in Houston and is the third-largest newspaper by Sunday circulation in the U.S., behind only the New York Times and Los Angeles Times. It became Houston’s newspaper of record after it bought out its long-time rival, the Houston Post, in 1995.