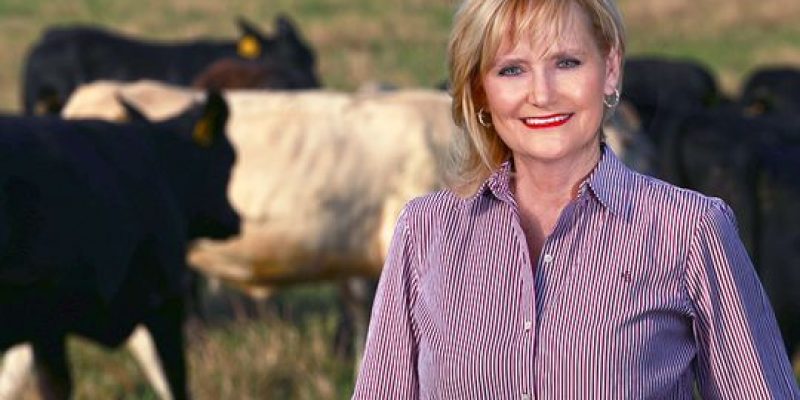 Republicans were becoming increasingly worried about their chances in the Mississippi U.S. Senate special election runoff. Many of them were seeing shades of Roy Moore in U.S. Senator Cindy Hyde-Smith’s inept runoff campaign and attacks by the national media and national Dems portraying her as a racist.

But a poll dropped this weekend from Louisiana-based Republican pollster John Couvillon and the Democratic firm Bold Blue Strategies, and sponsored by the Republican elections website RHH Elections seemed to calm GOP fears over this race. It showed Cindy Hyde-Smith leading Democrat Mike Espy 54-44 with just 1% undecided and a margin of error of 4%. The poll estimates turnout will be 64% white, 32% black, and 4% “other.”

Cindy Hyde-Smith’s performance is powered by her strength among white voters (84-15%) and Trump supporters (56% approval, winning 91-7%). Mike Espy is winning 98% of the black vote and 94% of the 43% of Mississippi voters who disapprove of Trump. But Espy is underperforming among white voters, only winning 15%.

Why is Cindy Hyde-Smith likely heading to victory? There are three major reasons.

Now it’s prediction time. I think the turnout scenario will be slightly more black than this weekend’s poll, but I just don’t see Mike Espy getting the white votes he needs to win.

Interested in more national news? We've got you covered! See More National News
Previous Article One of the best Thanksgiving memes ever [video]
Next Article President Trump Rallies His Base In Support Of Cindy Hyde-Smith