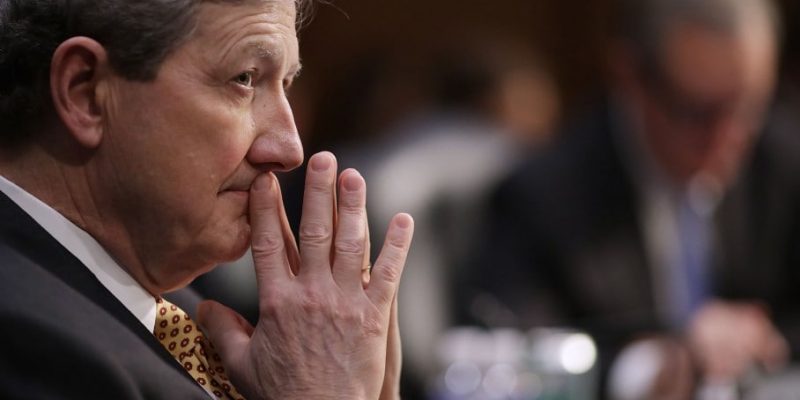 The long-awaited announcement from U.S. Senator John Kennedy has finally come, and it has come as something of a surprising twist.

He has decided he will not run, after all.

Kennedy’s decision has come after months of speculation and amid polls showing him with an advantage over John Bel Edwards in a general runoff.

The big announcement was supposed to be made by last Friday, but he announced that it would be pushed back to today.

Kennedy has won multiple statewide elections, and his popularity in the state is high. He is also a favorite of national reporters, who love his colorful speech and frank remarks.