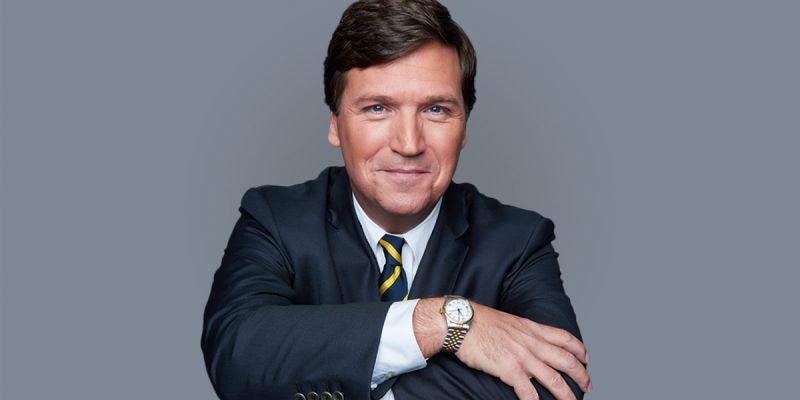 Any American who follows the news coverage of President Trump knows that the mainstream media is completely opposed to him. Their coverage of his administration is biased, relentlessly negative and needlessly nasty. These haters could not even take a break from their Trump bashing during the funeral of former President George H. W. Bush. Liberal activists, masquerading as journalists on MSNBC and CNN, criticized the President for such trivia as folding his arms during the service and not singing from the hymnal like the other former Presidents. This pettiness is typical from a media that is afflicted with Trump Derangement Syndrome.

It is so awful that the watchdog group Media Research Center found the broadcast network news programs gave President Trump 95% negative coverage, worse than any President in the history of television news programs.

The one oasis among the major cable networks is Fox News. Some of the hosts like Sean Hannity, Judge Jeanine Pirro and Jessie Watters are unabashed supporters of the President. Others like Shep Shepard are very critical of the President, while others like Shannon Bream are objective hosts who do not offer opinions.

One of the most popular hosts is Tucker Carlson, who replaced Bill O’Reilly at the 7 p.m. Central time slot weekdays. His program is a breath of fresh air, offering topics rarely covered on other programs. Carlson is also a conservative and an advocate for the forgotten middle class. He spends plenty of time on his program focusing on the crucial issue of illegal immigration. Overall, he is doing a tremendous service to the American people with a thought-provoking show.

Unfortunately, in an interview with the Swiss weekly “Die Weltwoche,” Carlson took some gratuitous shots at President Trump.  He said the President was “not capable,” and pointed to his lack of success in defunding Planned Parenthood, repealing Obamacare and building a border wall.

Sure, it would be wonderful if those promises were fulfilled; however, the President cannot wave a magic wand and accomplish those goals. He must work with a Congress that is filled with establishment politicians of both parties who are steadfastly opposed to his agenda.

It is totally unrealistic to believe that Trump can force all of this to occur on his own. He has certainly worked tirelessly to push his agenda through Congress and he needs to keep striving to accomplish those goals and much more. In contrast, he has successfully cut federal regulations, which has spurred economic growth. He was also helpful in passing large personal and corporate tax cuts that have had a very beneficial impact on the economy.

His many accomplishments are too numerous to list but they include vastly improving our trade agreement with Mexico and Canada and withdrawing the United States from the Trans-Pacific Partnership, the Paris Climate Agreement and the Iran nuclear deal.  These decisions will benefit our economy, our environment and our national security. The President successfully imposed a travel ban, despite numerous lawsuits and judicial challenges, and has fought for additional funding for our depleted military. His insistence that NATO members pay more for their security forced these wealthy nations to increase their anemic contributions. From securing the confirmation of two conservative Supreme Court Justices to supporting the construction of the Keystone Pipeline to moving the American embassy to Jerusalem, the President has taken courageous stands that more moderate Republican Presidents would never have pursued.

This is not the first time Carlson has attacked President Trump. During the frustrating tenure of Attorney General Jeff Sessions, the President often criticized his recusal from the Russia investigation and his refusal to remove the partisan Democrats throughout the top echelon of the Department of Justice. Carlson called these criticisms a “useless, self-destructive act.”

In reality, Sessions deserved every bit of Trump’s ire because he was unwilling to take the kind of tough action that was essential at the Department of Justice. It was Rod Rosenstein, the Deputy Attorney General, who was overseeing the Mueller investigation and making the major decisions. Sessions willing ceded power to his deputy, while placing the President under the microscope of an adversarial prosecutor determined to destroy his presidency. No wonder the President was unhappy with Sessions!

By focusing on the negative aspects of the President’s first two years, Carlson seems to be overlooking his substantial successes. If he continues to pursue this line of criticism and completely joins the chorus of Trump detractors, Carlson will give the President’s supporters, who have helped boost his television ratings, a major incentive not to watch his program.

If viewers want to see a host engaged in Trump bashing, there are dozens of other outlets they can watch. Carlson will become just another one of the many hosts finding fault with a President, who while far from perfect, has achieved significant accomplishments in the face of intense, sustained and powerful opposition.