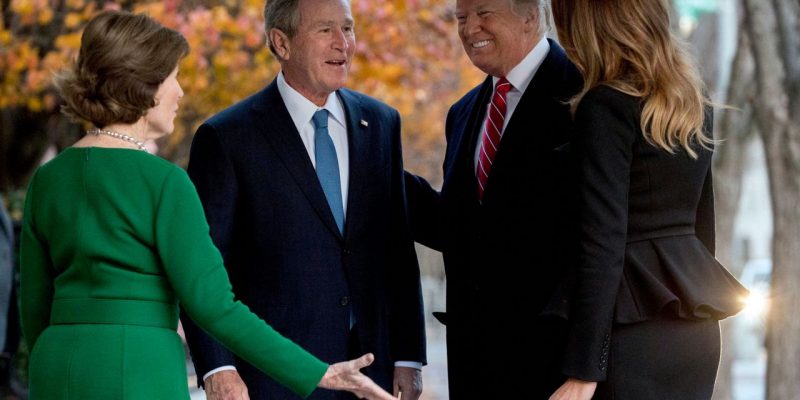 Bush said President Trump and First Lady Melania Trump were “really gracious” in preparing for Wednesday’s state funeral for his father, who passed away Friday.

The Trumps invited the Bushes to the White House on Tuesday to say hello to staff and see the Christmas decorations, saying that the president “couldn’t have been nicer” when he called to pay his respects, the Wall Street Journal reported.

The First Lady recently unveiled the White House Christmas decorations, which hundreds of volunteers help put up throughout the property.