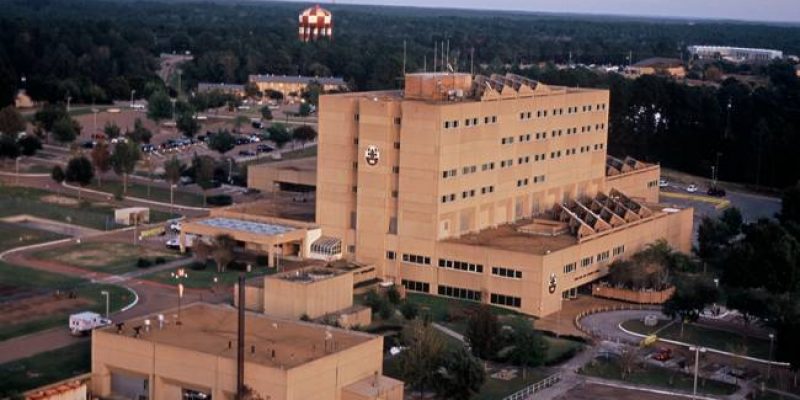 Louisiana ranked 12th among 49 states, according to a bi-annual ranking, a significant improvement from its spring ranking of 28th.

In Louisiana, 39.2 percent of hospitals received “A” grades, HospitalSafetyGrade.org reports based on Leapfrog Hospital Safety Grade, which is a nonprofit assessment system that assigns “A,” “B,” “C,” “D” or “F” grades to acute-care facilities nationwide. Leapfrog Hospital Safety evaluated more than 2,600 hospitals nationwide for safety issues like preventable errors and infections.

The analysis is based on the number of hospitals in a state receiving “A” grades compared to the total number of fall 2018 grades assigned by Leapfrog. The grades are based on hospital errors, accidents, preventable injuries and infections.

The survey found that neither Democrat- nor Republican-dominated states received markedly better grades. In blue states, 33 percent of hospitals received “A” grades; in red states, 32 percentage.

Interested in more news from Louisiana? We've got you covered! See More Louisiana News
Previous Article Experience a Cajun Christmas in Lafayette
Next Article US House Approves Over $5 Billion For Trump’s Wall