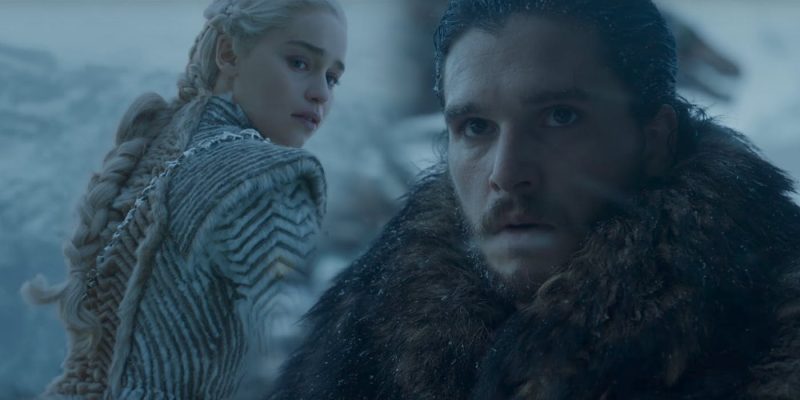 A new report published by the Injury Epidemiology journal (IE) predicts how many characters on the HBO series and international blockbuster, Game of Thrones, will die in its final season, which airs in Spring 2019. The study recorded data on 330 characters from every episode of the show and detailed the circumstances of those who died.

One of the worst aspects of the show is that some of the most popular characters are killed off when fans least expect it, and the villains stay longer than anyone wants.

Fans may not know that according to the IE report, by the end of the seventh season, more than half of the characters died – 186 out of the 330 the study evaluated.

The majority died violent deaths, which is not surprising. But these facts might be:

The biggest fan theories about Season 8 are about who wins the Iron Throne, who dies, and how does Jon kill the Knight King, and who is the ice king anyway?

Many anticipate that Cersei Lannister will be killed, and speculate her incestuous brother, Jaime Lannister, will kill her. Others predict that Dany, the mother of Dragons, will die, and that Jon Snow, the true Targaryen, will take the throne. All of this will be narrated by Sam’s son in the future telling the story as it was told to him by his father who survived the Winter.

According to the IE study, switching allegiances ensures a character’s likelihood of survival; holding fast to one’s beliefs increases chances of death. Females and “highborns” were more likely to stay alive than male characters or poor characters. According to this scenario, however, Cersei Lannister, would be the last one standing, which we already know won’t happen because of the hints George R.R. Martin has already given us throughout the series.

Using this rationale, it would seem likely that Tyrion and Jaime Lannister and Jon Snow have increased chances of survival due to their social status and allegiance-swapping tendencies. But we already have hints that they will make it to the end.

That said, the only thing fans are sure of is to expect the unexpected– no matter how crazy. Cersei predicted rightly: “When you play the game of thrones, you win or you die,” which hopefully means the evil queen will lose her ultimate battle.

In the meantime, everyone has to wait until April, 2019.