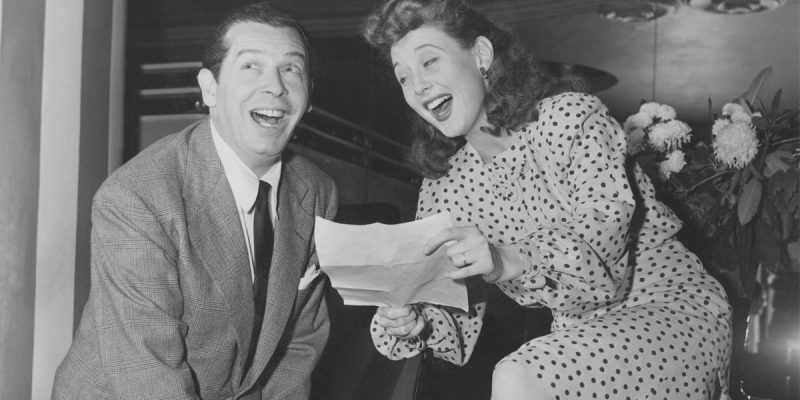 In this holiday season, the leftists who constantly promote politically correct (PC) causes have been working overtime. Instead of just enjoying this special time of the year with their families and friends, liberal activists have been on a search and destroy mission, targeting American cultural classics.

Their first victim was the innocent television special that airs on ABC, A Charlie Brown Thanksgiving. This cartoon has been broadcast for 45 years with no controversy; however, in our country today millions of people are now “woke.”  After the show aired in November, social media erupted with critics wondering why the show’s only black character “Franklin” was seated alone on one side of the table while three white characters were on the other side during Thanksgiving dinner.

Who cares about something so ridiculous? Obviously, liberals with nothing better to do. The site www.Comicbook.com documented the online outrage. Of course, the charges of racism are especially ridiculous because “Franklin” is seated right next to several white characters in another “Peanuts” show and the creator of the cartoon, Charles Schultz, was very proud of the “Franklin” character and added him to the cartoon after the assassination of Martin Luther King, Jr. Schultz demanded that his publisher integrate his cartoon, which showed his understanding of the importance of the character. Instead of portraying “Franklin” in a racist manner, Shultz gave the character special attention. Sorry PC police, no racism here, so let’s move on to the next victim.

The deranged activists are not content with denigrating Thanksgiving classics, they are especially interested in ruining Christmas favorites. One example is the long running television cartoon, Rudolph The Red-Nosed Reindeer which first aired in 1964. According to the PC police, who posted a video at the Huffington Post, the show accepts bullying and parental abuse of poor Rudolph. Not only did lowly Rudolph have to deal with his father, Donner, covering up his nose, but he was “marginalized” by Santa Claus, heaven forbid. Even his coach encouraged the other reindeer to ostracize Rudolph and not play any “reindeer games” with him.

The critical video received millions of views online, but, fortunately, many on social media felt the criticism went way too far. According to a new poll by the Hollywood Reporter and Morning Consult, Americans rate Rudolph The Red-Nosed Reindeer as the top Christmas movie graded favorably by 83% of respondents. Even the liberal hosts on ABC’s The View defended the show from this newfound attack. Of course, all of the crazy criticism overlooks the fact that Rudolph became the most well-known reindeer of all-time and the hero who saved Christmas.

This week, Americans learned the PC police were not finished with their war against our country’s traditions and culture. A new controversy erupted over the classic Christmas song, “Baby, It’s Cold Outside.” Originally written in 1944 by Frank Loesser, the song was featured in the 1949 movie Neptune’s Daughter.

According to disc jockey Glenn Anderson of Cleveland’s WDOK radio, the song is “offensive” and “has no place” on the radio today. He was upset that the lyrics were “very manipulative and wrong.” Thus, Anderson banned the song because “the world we live in is extra sensitive now” and the “#MeToo has finally given women the voice they deserve.” This followed a decision, later reversed, by the Canadian Broadcasting Corporation to also ban the song.

This decision generated plenty of national attention and backlash. In fact, something amazing started to happen, as Americans realized how much they loved this classic song, made popular by the incomparable Dean Martin and many other artists including Michael Buble. Sales of various versions of the song skyrocketed and climbed the Billboard charts. In fact, the 1959 version of the song recorded by Dean Martin was streamed 8.2 million times in the first week in December.

Fortunately, most Americans are not succumbing to this insufferable disease of political correctness. This belief is shared by Deana Martin, the daughter of Dean Martin. She will continue to sing “Baby, It’s Cold Outside” in her concerts and said “I personally love performing” the song. Ironically, after starting the national controversy, WDOK decided to add the song back into the rotation.

It is reassuring to know that millions of Americans and at least some of our country’s entertainers refuse to be intimidated by the PC police. Let’s hope the next time liberal activists attack a classic song or show, the American people will continue to fight back. If not, more of our country’s cherished traditions will be targeted by the intolerant forces of the left.