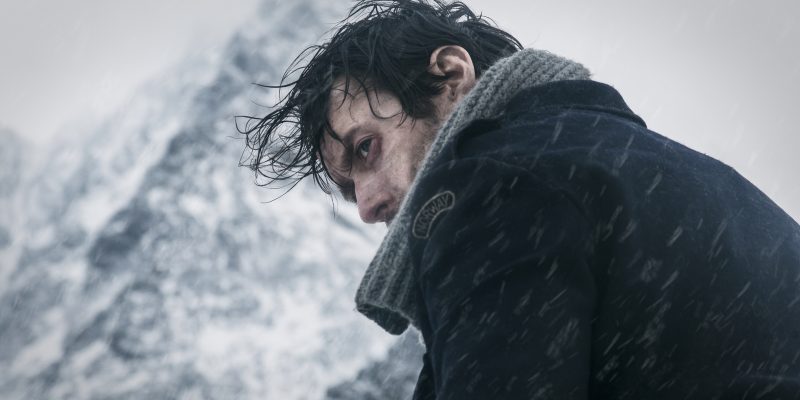 This is perhaps one of the best movies ever made about the impact that one person can have on an entire nation.

Jan Sigurd Baalsrud was a commando in the Norwegian resistance trained by the British during World War II. When a mission went wrong and he and his crew were betrayed by a Nazi sympathizer, he endured what most would consider is humanly impossible.

This young man survived outside for more than two months in the freezing snow and ice of Norway and Finland, initially with one foot barefoot, survived being shot and swimming through a frozen fjord, survived an avalanche, climbed a 3,000-ft. mountain with gangrene and near starvation, all to escape the Nazis and be the sole survivor of his 12-man crew.

Baalsrad’s survival inspired an occupied nation to hope for what seemed impossible.

The movie presents a poignant reminder that hope keeps alive those experiencing the darkest of days. And, even while one man was responsible for the death of 11, many risked their lives to save this one man.

In times of doubt that one person can’t make a difference this is the true life story that says otherwise.

When he came back to Norway after it’s liberation, Baalsrud did not consider himself a hero.

Read more about Baalsrud’s life and the people who helped him.