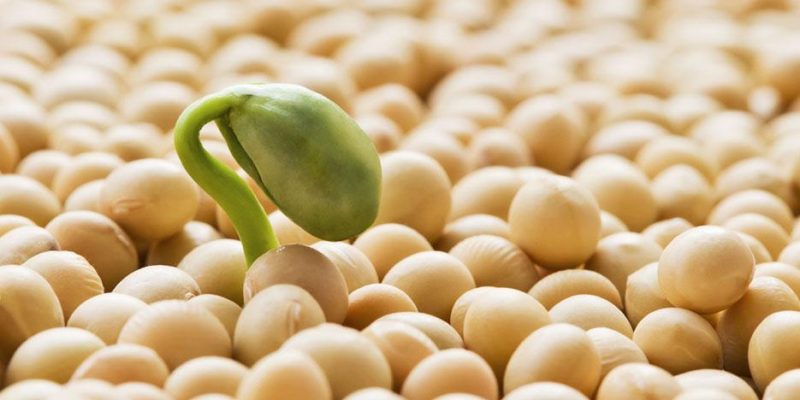 While many have scoffed at President Donald Trump’s trade negotiations with China, it appears that Trump has won the upper hand. China recently purchased 1.13 million metric tons of U.S. soybeans– which will help alleviate the pain farmers have been feeling this year.

The U.S. Department of Agriculture (USDA) reported that China’s purchase of U.S. soy beans in December 2018 was historic: it was the ninth-largest daily sale of U.S. soybeans ever.

The Chinese purchase came less than two weeks after President Trump met with Chinese President Xi Jinping in Buenos Aires, Argentina. They agreed to a 90-day “cease-fire” in their “trade war” to instead focus on other issues.

After the meeting with the Chinese, Trump tweeted:

Farmers will be a a very BIG and FAST beneficiary of our deal with China. They intend to start purchasing agricultural product immediately. We make the finest and cleanest product in the World, and that is what China wants. Farmers, I LOVE YOU!

Earlier this year, China, which buys 60 percent of Louisiana’s soybeans, placed a 25 percent tariff on U.S. soybeans, causing prices to drop from $10 to $8 per bushel, a ten-year low.

In August, the U.S. Department of Agriculture’s (USDA) “Trade Retaliation Mitigation” aid rolled out $4.7 billion in direct payments to farmers to help offset losses. Most of the aid, $3.6 billion, went to soybean farmers.

According to the Louisiana Department of Agricultural and Forestry (LDAF), it costs farmers roughly $7.20 to $9 per bushel to produce soybeans. Federal aid covers roughly half of Louisiana farmers’ expected losses. Payments of $1.65 per bushel equate to 50 percent of their 2018 production.

Soybeans are the second largest row crop industry in Louisiana behind sugar cane, accounting for 1.4 million acres. This year, more than 1 million acres were planted in Louisiana, a state crop record. Normally, a boom crop would yield profits.

China’s purchase of soy beans is equal to roughly 41 million bushels, which is only a fraction the total number sold to China in a previous years.

“We’ve still got a long way to go to get anywhere near what China typically buys in a normal year. But this is a step in the right direction,” John Newton, chief economist at the American Farm Bureau Federation, told Politico.