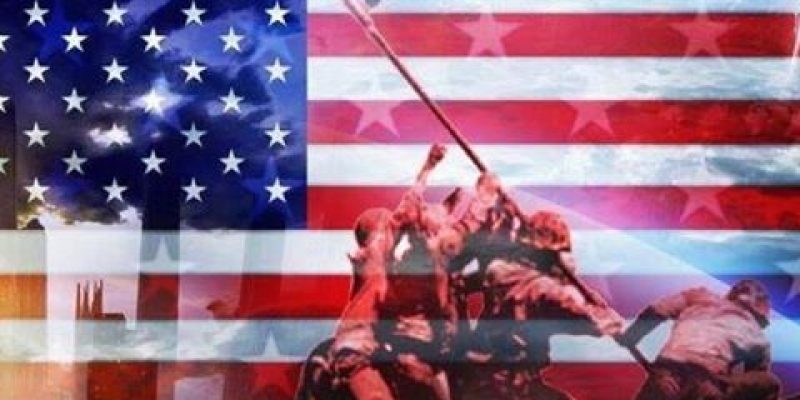 One in five millennials (22 to 37-year-olds) — 20 percent– views the American flag as “a sign of intolerance and hatred,” according to a new survey conducted by YouGov for the Foundation for Liberty and American Greatness (FLAG).

FLAG, a nonprofit seeking to educate Americans “about the values and principles that make our nation exceptional,” also reports that two in five– 40 percent– think it is okay to burn the flag.

FLAG recently published its “State of American Patriotism Report,” which assesses the patriotism and historical knowledge of young Americans. It found that six in 10 millennials– 60 percent– believe America is a racist and sexist country.

When it surveyed all young Americans between the ages of 14 and 37, FLAG found that 46 percent of them disagree with this statement: “America is the greatest country in the world.”

Additionally, 53 percent of them said the U.S. is a sexist country; 54 percent said it is racist.

FLAG’s report indicates that a possible “crisis” exists in America because “younger Americans are becoming unmoored from the institutions, knowledge, and the American spirit that keeps America great.”

They are misguided and misinformed about political systems as well. When asked whether America’s future “should be driven by capitalism or socialism,” 48 percent answered socialism.

“All these state-supported universities and colleges, really, are abysmal – absolutely abysmal,” Levin said. “When you mix that with what you see on TV and what you hear on other radio, and then the crap that’s in the books, and then you hear Obama say what he says, and these other jerks say what they say, I don’t even blame these kids. It’s our generation doing it to them.”

FLAG’s founder, Nick Adams, said he was “totally unprepared” for the “epidemic of anti-Americanism” the survey revealed.

“That half of millennials and Generation Z believe that the country in which they live is both ‘racist’ and ‘sexist’ shows that we have a major fraction of an entire generation that has been indoctrinated by teachers starting in grade school that America is what’s wrong with the world,” he said in a statement about the report.

This was also evident by their lack of basic knowledge about civics. For example: eight in 10 cannot name the five freedoms guaranteed by the First Amendment (speech, press, religion, assembly and petition).

According to the report, “less than half of respondents know how many amendments were in the bill of rights.”

There was one silver lining: 78 percent of younger Americans said they were proud to be Americans and 85 percent said they enjoyed seeing Old Glory displayed on the Fourth of July.