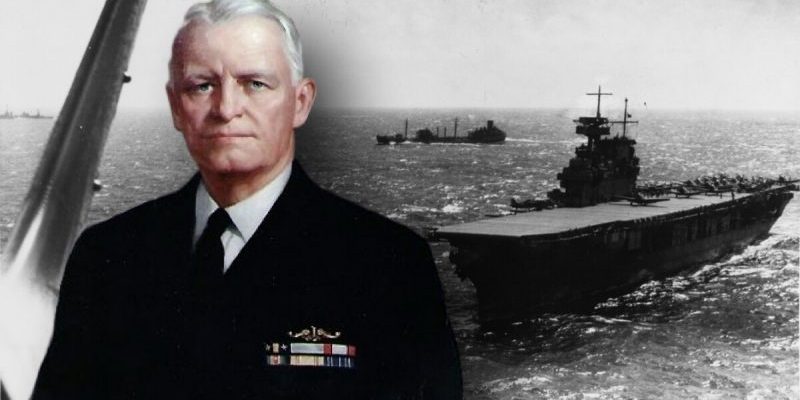 Today is the 65th anniversary of the Japanese attack on Pearl Harbor and Pearl Harbor Remembrance Day is a major event in the hometown of World War II Pacific Fleet commander Adm. Chester Nimitz, Fredricksburg, Texas. 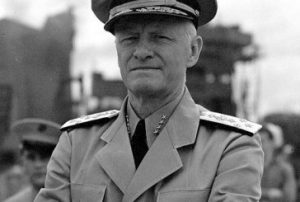 Veterans will lead a solemn tribute at the National Museum of the Pacific War, where a middle school choir will sing the National Anthem, a Pearl Harbor survivor will address the crowd.

Today is also the long-scheduled competitive sale of $9 million in Texas Historical Commission bonds to expand the museum, the George Bush Gallery and Nimitz Steamboat Hotel. 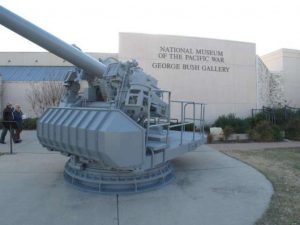 The makeover, costing more than $16 million and due for completion in late 2009, required many years of planning, private fundraising and legislative wrangling, said retired Rear Adm. C.D. Grojean, director of the Admiral Nimitz Foundation. The state historical commission has overseen the museum since 2005 and contracts with the foundation to operate it, the Houston Chronicle reports.

The expansion is necessary to “tell the story of the Pacific War in toto and told in a way that would be memorable to young people,” Grojean said.

Nimitz took command of the Pacific Fleet at Pearl Harbor on Christmas Day 1941, after his predecessor was ousted because of the attack.

In 1945, Nimitz signed the peace treaty with Japan aboard the battleship USS Missouri.

The family hotel where Nimitz lived as a young boy became a museum in 1967 one year after he died at age 80. The museum is located northwest of Houston. 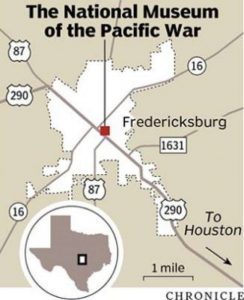 Two years ago, upgrades began to make it a gathering place and museum devoted to Nimitz’s legacy.

The National Museum of the Pacific War was first constructed in 1998 by converting an old H-E-B store. The 20,000-square-foot space was focused on the first year of the war. A 45,000-square-foot addition is planned to fill out the story, Grojean told the Chronicle.

With more than $2 million yet to be raised, the total budget includes $9 million to expand the museum, $3 million for an endowment, $3 million for the hotel, which is to be reopened in February, and
$1 million for a Pacific combat-zone exhibit.

The museum’s collection of 40,000 relics of war will be better displayed in the expansion, Grojean said.

“I’m sure it’s more Pacific War artifacts than any other organization in the world,” he said. “We’re going to be here a long time to teach future generations what happened in the war … in order that we have fewer wars by virtue of learning what the mistakes were at wartime.”

Interested in more news from Texas? We've got you covered! See More Texas News
Previous Article Survey Shows 1 in 5 Millennials Sees U.S. Flag as ‘Sign of Intolerance and Hatred’
Next Article If You Vote To Give Sharon Weston Broome Any More Tax Money, You’re A Sucker