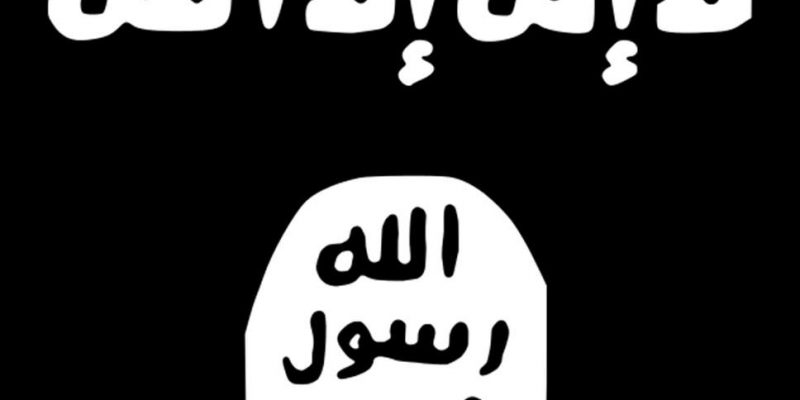 Islam, despite a basic knowledge of it among most people, is largely unknown as a religion and as a culture among average Americans. It is a problem among conservatives too, who know that they should be a bit skeptical of Islam but without knowing really why besides the religion’s propensity for terrorism. This is a danger, because the threat may lay closer than we even realize.

Understanding the Threat is an organization whose purpose is to help people understand how Islam works and how that can affect our Western way-of-life. The organization believes Islam is a sleeping giant waiting for the moment to wage an all-out war with the West. The organization provides helpful articles about the doctrines of Islam as well as catalogs any current news about Islam in America and across the world that provides awareness of the tactics used by Muslims to inflitrate politically and enforce social change toward wider acceptance of their own doctrinal rules. Though the threat of Islam seems like a far-off problem for us, especially here in Texas, the threat may not be as far as we first assume.

Recently, UTT released a video that detailed the 2008 court case, US v The Holy Land Foundation. Based in Richardson, Texas, which is a northern suburb of Dallas, The Holy Land Foundation, previously known as the Occupied Land Fund, was an Islamic charity that had connections to many of the nearby mosques and Islamic organizations. In the court case, investigators found that the charity had overwhelming proof of ties and provided funding to Islamic terrorist groups all across the globe, such as Hamas. The charity was shut down, and its organizers prosecuted. UTT shows that Islamic charities and organizations own countless properties all across the Dallas-Fort Worth area, all very close to how the Holy Land Foundation operated. Should we be worried and suspicious of this activity? The video says more: