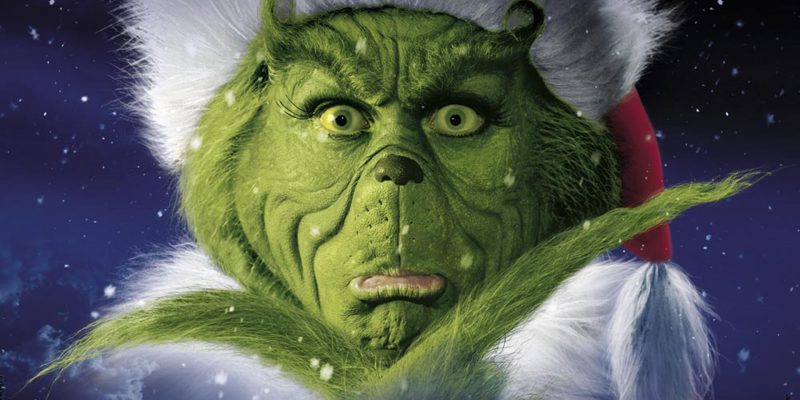 Scrooged (1988): This December marks the 30th anniversary of the Bill Murray classic which spoofs Charles Dickens’ “A Christmas Carol.” Murray plays Ebenezer Scrooge, who in this version is a heartless television executive named Frank Cross. After Cross fires an employee on Christmas Eve, a series of strange events occur, giving him a preview of his past, present, and future life.

Home Alone (1990): This movie catapulted Macaulay Culkin into fame, who as a boy played the main role of a son left home alone at Christmastime. His family are in Paris on vacation when they realize he’s not with them. In the meantime, he’s forced to defend his home from robbers (Joe Pesci and Daniel Stern), setting the stage for all kinds of wacky slapstick humor.

The Christmas Story (1983): Set in the 1940s, the film follows young Ralphie as he struggles with winter, middle school bullies, disconnected parents, an infamous lamp in the shape of a woman’s leg, a Red Ryder BB gun, and many more antics during the holidays.

Elf (2003): Will Ferrell stars as Buddy, an oversized elf who can’t live in the North Pole because he’s a human. He goes to New York City looking for his biological father, which leads to all sorts of adventures. He’s also tasked with “saving Christmas” along with James Caan, Zooey Deschanel, Bob Newhart, Ed Asner, and many others.

National Lampoon’s Christmas Vacation (1989): Chevy Chase stars as Clark Griswold in a movie that mocks holiday commercialization. He’s determined to “keep up with the Joneses,” make sure his wife and children are happy (played by Beverly D’Angelo, Juliette Lewis and Johnny Galecki) and that his RV-driving brother-in-law is nowhere near him, all while managing to light his house with so many Christmas lights that he causes a power outage.

And one more for good measure:

How the Grinch Stole Christmas (2000): Jim Carrey plays a humiliated Grinch who hates all the residents of Dr. Seuss’s Whoville. He plots to ruin their holiday by stealing all of their presents until little Cindy Lou Who (Taylor Momsen) tries to change his mind about the meaning of the season.