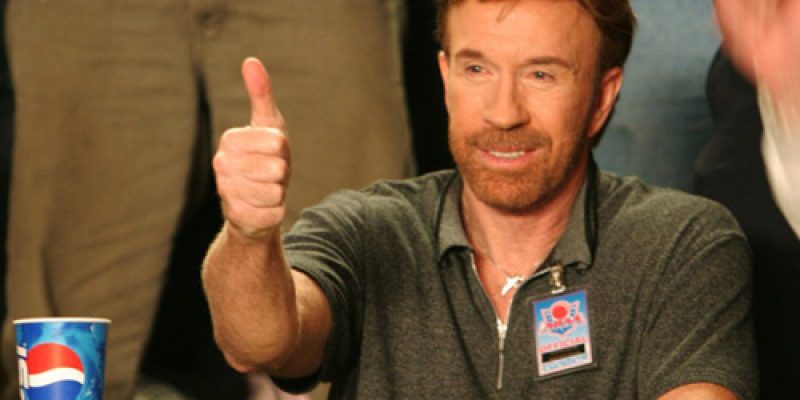 With all the discussion surrounding “the wall” and “government shutdown”, I was reminded of Ted Cruz’ excellent solution that all sides should find agreeable.

As Senator Ted Cruz (R-TX) proposed several months ago, we should build the wall and make El Chapo pay for it.

At first it seemed like a wild idea that would be ideal but not necessary with a Republican-controlled House and Senate.

That was until the shakeup in the House last November. Now, Ted’s plan seems not only ideal, but possibly the best option for both sides.

For Trump, it’s as close as you can get to Mexico paying directly for the wall and fulfilling a big campaign promise.

For Republicans, it would end the shutdown and demonstrate fiscal conservatism while saving themselves from deal-making with the Democrats.

For Democrats, they can brag that they refused to give Trump taxpayer dollars for the wall.. and that they aren’t completely against border security.

For both, it avoids the chance of being blamed for a prolonged shutdown and could “table” an issue that is as dividing as they come.

What reminded me of this idea? Ted Cruz via his Facebook page with an article penned by the one and only CHUCK NORRIS.

That’s right, the toughest guy in the world wrote an article throwing his support behind passing the E.L. C.H.A.P.O. Act.

“I have written many articles over the years, but I have never written an article more important than this one. While Democrat and Republican leaders in Washington are polarized and in gridlock over how to pay for a wall on the U.S. southern border with Mexico, U.S. Sen. Ted Cruz (R-Tex.) is a Lone Ranger with a Tonto-sized idea riding into town to get the job done in a way that would cost taxpayers nothing at all.

On Thursday, a press release went out from Sen. Cruz’s office that was titled: “Sen. Cruz Reintroduces EL CHAPO Act.”

The PR explained: “The bill would reserve any amounts forfeited to the U.S. Government as a result of the criminal prosecution of ‘El Chapo’ (formally named Joaquin Archivaldo Guzman Lorea) and other drug lords for border security assets and the completion of the wall along the U.S.-Mexico border.”

Let it be clear: Passing that single bill could be the compromise they all are looking for, and it is the best win-win-win-win solution the Congress and president could ever enact!

But Sen. Cruz and I need your help before the EL CHAPO Act becomes the most overlooked solution and government missed opportunity in decades to unify our country, bolster our borders, diminish the drug trade and save the lives and families of millions of Americans.

Please, please take a moment right now to share this article on all your social media and contact your U.S. Representatives, U.S. Senators, and email or call president Trump to entreat them all to support and pass Sen. Cruz’s EL CHAPO Act ASAP.”

The full letter can be viewed on WND.

“Congress has a clear mandate from the American people: secure the border and build the wall.” – US Senator Ted Cruz