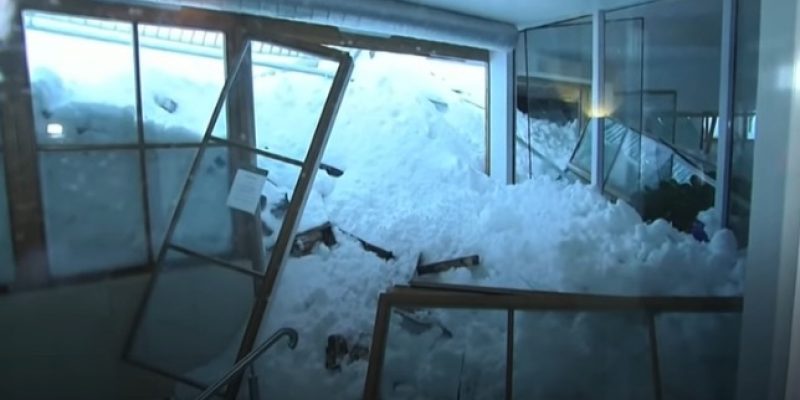 Proponents like Al Gore who predicted the polar ice caps would melt, and the lunatic from New York, Cortez, who suggests the world will end in 12 years without climate change legislation and 70 percent taxes, should watch the news.

Niagara Falls is iced over.

So is most of Europe. Snow has quite literally plowed through windows and covered entire entrances to buildings. Villages are cut off from services and ski lifts are closed.

Austria has had its deepest snowfall since 1923. And it’s not because of polar ice caps melting. It’s because of clouds, wind pattern, and what is commonly referred to as WINTER.