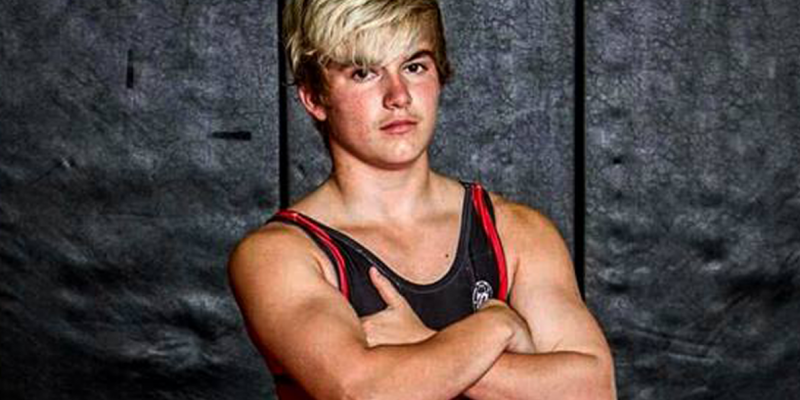 And legislation, that hopefully won’t see the light of day, would penalize everyone in the Lone Star State who disagrees with the false narrative advocated by the LGBTQI groups.

The legislation suggests that transgenderism– what the medical diagnosis states is a mental illness called, gender dysphoria, where a man thinks he’s a woman, or vice versa– should have the same legal recognition as a person’s ethnicity.

“The mad dash by some Democrat House and Senate members to push false narratives that sexual behavior is the same as skin color and that mental illness deserves the same honored status as religious belief is ominous evidence that the criminalization of religious faith and common sense are on the horizon,” Texas Pastors Council President Dave Welch warned, according to CBN News.

The bills would require small businesses to support transgenderism and self-professed sexual orientation to sell/offer/promote transgender goods and services. It also requires all for-profit businesses to allow men to use women’s bathrooms.

The remaining third of the proposed legislation targets the medical profession, essentially forcing doctors statewide to accept LGBTQ dictates instead of their biological sex.