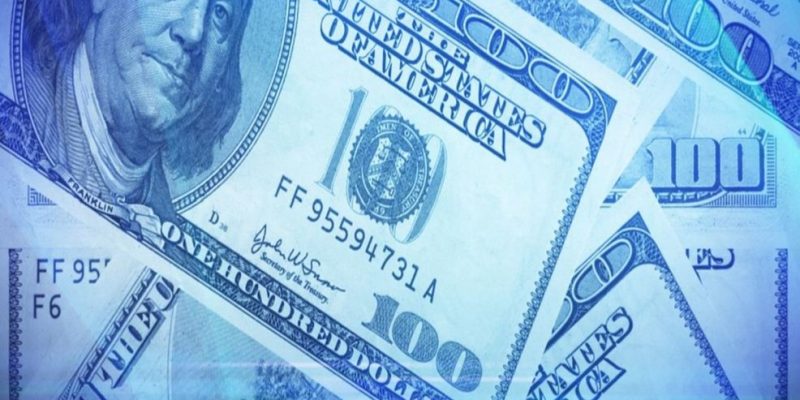 According to a recent analysis of the 75 most populous cities in the U.S., 63 of them can’t pay their bills and the total amount of unfunded debt among them is nearly $330 billion. Most of the debt is due to unfunded retiree benefits such as pension and health care costs.

“Many state and local governments are not in good shape, despite the economic and financial market recovery since 2009,” Bill Bergman, director of research at TIA, told Watchdog.org.

The top five cities in the worst financial shape are New York City, Chicago, Philadelphia, Honolulu, and San Francisco. These cities, in addition to Dallas, Oakland, and Portland, all received “F” grades.

In New York City, for example, only $4.7 billion has been set aside to fund $100.6 billion of promised retiree health care benefits. In Philadelphia, every taxpayer would have to pay $27,900 to cover the city’s debt; in San Francisco, $22,600 per taxpayer.

TIA analyzes state and city data to make it more accessible and easy to understand for taxpayers and citizens, who TIA argues, “deserve easy-to-understand, truthful, and transparent financial information from their governments.”

By the end of Fiscal Year 2017, 63 cities did not have enough money to pay all of their bills, the report states, meaning debts outweigh revenue. In order to appear to balance budgets, TIA notes, elected officials “have not included the true costs of the government in their budget calculations and have pushed costs onto future taxpayers.”

In order to determine the “taxpayer burden,” TIA divides the amount of money needed to pay bills by the number of city taxpayers. The Taxpayer Burden equals the amount of money each taxpayer would need to pay to pay off their city’s entire debt. Cities that can’t pay their bills are identified as “sinkhole cities.”

The Taxpayer Surplus is the amount of money left over after all bills are paid, divided by the estimated number of taxpayers in each city. Cities that have a surplus and or can pay their bills are called “sunshine cities.”

This year, there were 63 sinkhole and 12 sunshine cities. The top five cities in the best financial shape are Irvine, Charlotte, Washington, D.C., Lincoln, and Fresno.

Despite the majority of cities’ low rankings, financial conditions improved for most of the cities analyzed, TIA states.

“A favorable investment environment helped improve results, particularly in government pension funds [leading to a lower net pension liability],” Bergman said. “This helps illuminate a need for improving the timeliness of government financial reporting, and we’ve had a reminder in recent months that stocks can go down as well as up.”

One major problem area TIA identifies is that city leaders have acquired massive debts despite the balanced budget requirements imposed on them.

“Unfortunately, some elected officials have used portions of the money that is owed to pension funds to keep taxes low and pay for politically popular programs,” TIA states. “This is like charging earned benefits to a credit card without having the money to pay off the debt. Instead of funding promised benefits now, they have been charged to future taxpayers. Shifting the payment of employee benefits to future taxpayers allows the budget to appear balanced, while municipal debt is increasing.”