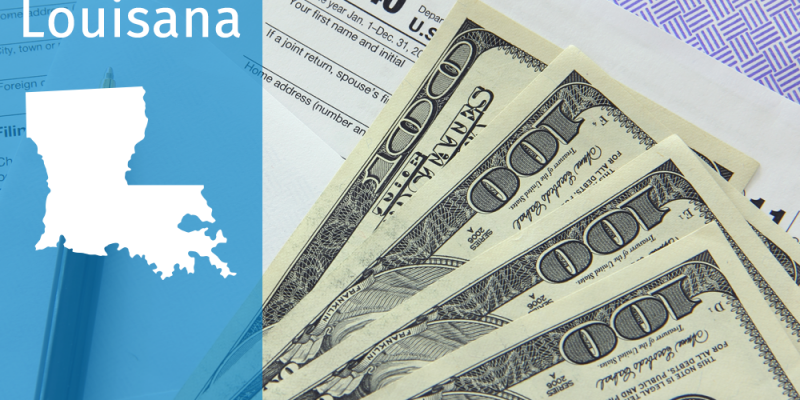 Among the District of Columbia and the 44 states that levy corporate income taxes, Louisiana ranked No. 15 for the top tax rate on business revenues, according to a Tax Foundation analysis of 2018 tax numbers.

Louisiana has five tax brackets on corporate income, with a top rate of 8 percent, the study by policy analyst Morgan Scarboro said.

For 2018, Connecticut brought down its top marginal corporate income tax rate from 9 percent to 8.25 percent, and the District of Columbia dropped its rate to 8.25 percent. Indiana’s rate dipped from 6 percent to 5.75 percent in July.

Which states have the highest corporate tax rates?