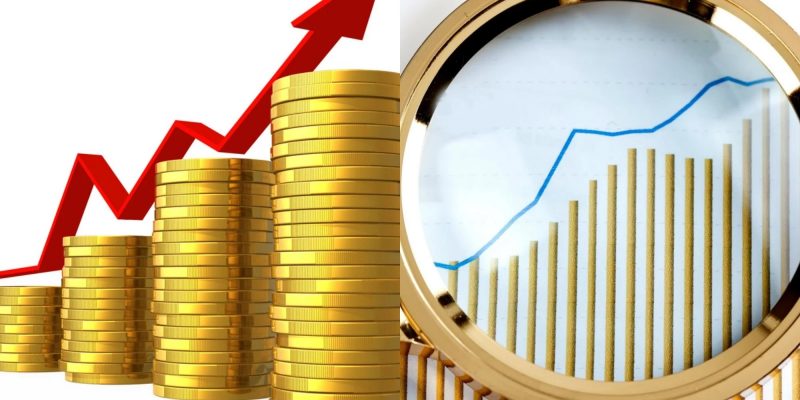 The United States is experiencing the second-longest economic expansion in its history, the Pew Charitable Trust reports, and 36 states have reported higher tax revenue than their pre-2008 recession levels.

According to a recent update to Pew’s Fiscal 50: State Trends and Analysis, tax collections in 36 states were higher in the second quarter of 2018 than before they plunged in the downturn, after accounting for inflation.

The report’s headline emphasizes that state tax revenues made their biggest gains in seven years. Total state tax collections reached 12.2 percent above their 2008 peak levels even though tax revenue recovery varied widely across the states, the report states.

The report’s authors, Barb Rosewicz, Justin Theal and Daniel Newman, clarify that adjusting for inflation “is just one way to evaluate state tax revenue growth.” They add, “Different insights would be gained by tracking revenue relative to population growth or state economic output.”

Likewise, because state budgets do not adjust revenue for inflation, tax revenue totals in states’ documents appear higher than or closer to pre-recession totals, they add.

By mid-2018, for the third quarter in a row, the report says most states’ budget years reported the second-strongest stretch of growth since the Great Recession. Last year represented a turnaround year for many states after they pushed through their weakest two years of tax revenue growth – outside of a recession – in at least 30 years, the report says.

In addition to cutting federal tax rates, the TCJA included revisions to tax exemptions, deductions and credits that broadened the income subject to taxation federally and in many states. The result was an automatic increase in tax dollars in many states because of linkages between federal and state income tax codes. At least 12 states changed their tax laws in 2018 to return portions of the savings to taxpayers, and more were expected to do the same, the report notes.

Taxpayer behavior boosted revenue after the TCJA, which was fueled by record-breaking stock market growth (later lost during the second half of 2018), an uptick in wage growth, and historically low unemployment rates, Pew adds.

According to National Association of State Budget Officers (NASBO) data, improved fiscal conditions resulted in 40 states – the most in more than 10 years – surpassed their annual revenue projections by the end of fiscal 2018.

States collectively took in 5.5 percent more tax revenue from July 2017 through June 2018, than in the previous year after adjusting for inflation.

“It was the greatest increase since tax dollars rose 7.0 percent in fiscal 2011,” the Pew report claim.

Collections were down 15 percent or more in three out of 14 states where tax revenues were below peak levels. Only two states, Mississippi and Ohio, took in less in fiscal 2018 than they did the previous year because their revenue growth was slower than inflation.

Ohio was the only state where collections have declined for multiple quarters in a row, falling in each of the past five, the report states.