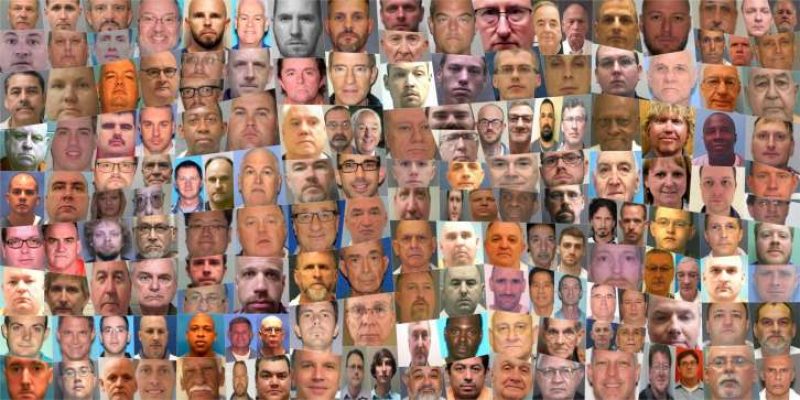 “Abuse of Faith,” a multi-part series produced by the Houston Chronicle, details sexual misconduct committed by leaders of Southern Baptist denominations over the last 20 years.

A new investigation by the Houston Chronicle and San Antonio Express-News reveals “a disturbing number of Southern Baptists with formal church roles have engaged in sexual misconduct.”

They were pastors. Deacons. Youth pastors. They left behind more than 700 victims. Read and hear the stories of those victims, and learn the depths of the crimes and misconduct of the church leaders they trusted.

They found that 380 Southern Baptist church leaders and volunteers faced allegations by at least 700 victims.

The reporters found roughly 200 SBC ministers and volunteers and youth pastors who had been criminally convicted and plans to post those records online in a searchable database in order for people to use it as a resource.

It also includes arrests, and cases where a pastor confessed or resigned after an allegation was made and was successfully sued. Since 1998, the reporters looked at roughly 400 cases of pastors accused of sexual misconduct including ministers, church employees, and volunteers.

Reporters Robert Downen and John Tedesco recently interviewed two officials of the Southern Baptist Convention about their findings, August “Augie” Boto, general counsel and interim president of the SBC’s executive committee, and Roger “Sing” Oldham, vice president for communications and relations. Excerpts from their 90-minute interview can be read here.

The SBC leaders both expressed their support of the reporters’ work and exposing sex abusers.

Boto told the reporters, “Guys, you are not my opponent. You are not the opponent of the Southern Baptist Convention in your reporting. You’re helping us. I’m all for shining the light of day upon crime.”