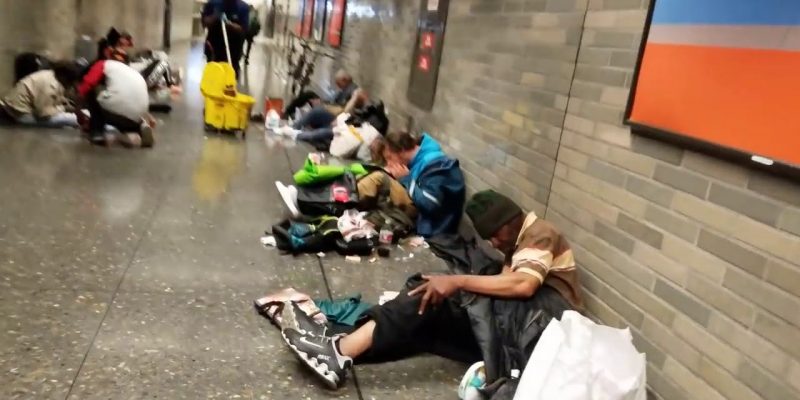 San Francisco has more drug users than students enrolled in its public high schools, according to a recent Health Department survey KTVU news reports. The most recent citywide health department survey about Hepatitis C and drug users produced the data.

Last year there were 193 drug overdose deaths, of which 112 were from opioids, the Chronicle reported.

This is quite literally what a city run by Democrats looks like: poverty, addiction, desperation, and hopelessness.