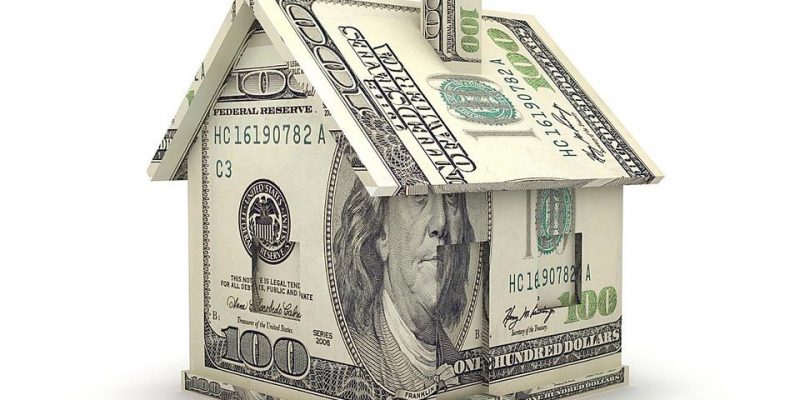 Florida finished 11th in a new study by the Tax Foundation ranking which states have the most business-friendly property tax structures.

The state’s ranking dropped one position from its 2018 score, according to the foundation’s analysis, which is part of a wider study titled “2019 State Business Tax Climate Index.”

All states and the District of Columbia have property tax systems. These taxes are a concern for businesses because often tax rates on commercial property exceed that of residential property, according to the Tax Foundation.

In the foundation’s analysis, the best property tax systems maintain competitive rates and avoid placing levies on intangible property, such as trademarks, and asset transfers. Such taxes can make up more than a third of all taxes paid by businesses to state and local agencies, the study says.

How Do States Measure Up on Property Taxes?