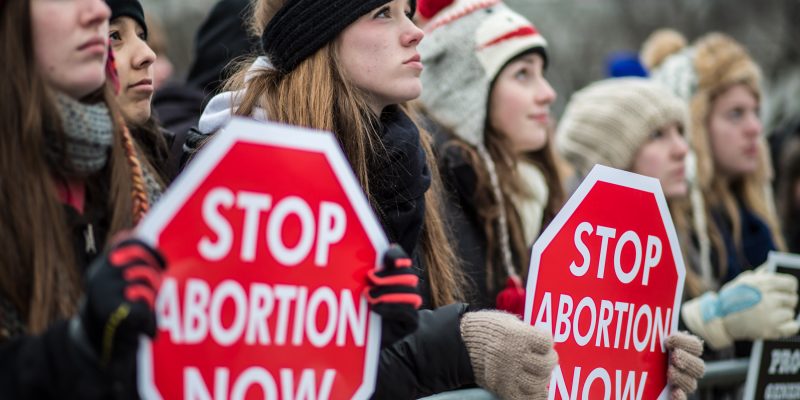 It has been an exciting week for the pro-life movement as anti-abortion legislation moves forward in several states including Texas, Oklahoma, Mississippi, Kentucky, and South Carolina. Additionally, an abortion-until-birth bill was defeated by Republicans in Virginia.

It appears that the recent outcry over late-term abortion has energized the pro-life movement. Below you will find some good news from across the USA:

In Texas, the “heartbeat bill” would criminalize abortions after a fetal heartbeat is detected which usually occurs between six and seven weeks. Texas currently bans nearly all abortions after 20 weeks.

In nearby Mississippi last week, the legislature overwhelmingly approved their own “heartbeat bill” which Mason-Dixon Polling says is supported by 65% of Mississippians.

Kentucky followed suit, voting 31-6 in the State Senate to approve the Heartbeat Bill. The State House also passed a bill known as a “trigger law” that would automatically ban nearly all abortions if and when Roe V. Wade is overturned.

In Oklahoma, a bill that would amend the state constitution to redefine abortion as murder was stalled by a “pro-life Republican” committee Chairman because he says the bill is “extremely unconstitutional” but that he would support a different pro-life bill.

In South Carolina, the even more strict “Personhood Bill” was introduced last week which would ban all abortions except pregnancies that would jeopardize both the life of the mother and child.

“The General Assembly acknowledges that personhood is God-given rather than an endowment of the State. All human beings are created in the image of God and therefore have an equal right to life.”

A very different fight took place in Virginia’s legislature where a bill that would allow abortion-on-demand up until birth was defeated by Republicans. The bill made national headlines when the House Majority Leader asked the author if her bill would allow an abortion to take place after a mother began dilating to which she replied, “My bill would allow that, yes.”