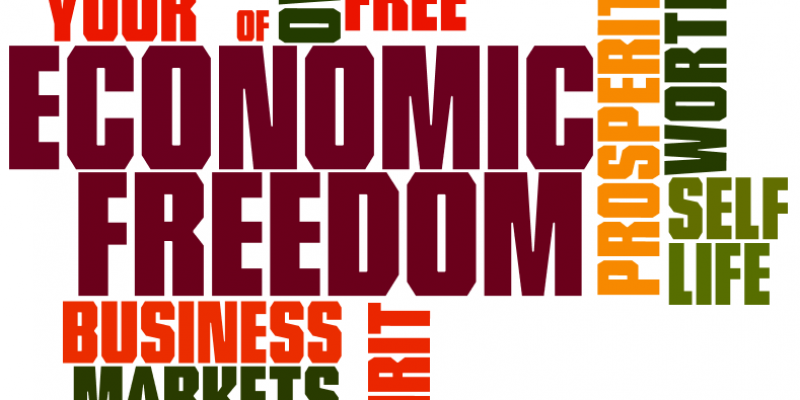 According to a new report produced by the libertarian think tank, the Reason Foundation, the largest metropolitan areas with the most economic freedom are Houston, Texas, Tampa and Jacksonville, Florida, and Richmond, Virginia. The least economically free are Buffalo and Rochester, New York, and Riverside, California.

“Living in one of the least-free areas amounts to taking an 11 percent pay cut compared to living in one of the most-free areas,” the author of the Index, Dean Stansel, research associate professor at the O’Neil Center for Global Markets and Freedom in the Cox School of Business at Southern Methodist University, told Watchdog.org. “The slower population growth there also creates a more stagnant economy with fewer economic opportunities for all.”

For example, he points to the top 24 freest metropolitan areas, whose populations grew by 4.8 percent during the four most recent years analyzed. The areas that scored in the bottom 24 only saw a 1.2 percent growth over the same period of time.

Likewise, per capita income was 5.7 percent above the metropolitan statistical area (MSA) average in these same 24 freest regions. Those in the least free 24 areas reported per capita income that was 4.9 percent below the MSA average.

The Index also cites research at both the national and state level that associates economic freedom with many positive economic outcomes. One study found a correlation between economic freedom and entrepreneurial activity, measured by new businesses created and non-farm employment.

The Index is an outworking of the Economic Freedom of the World report, which was the product of research conducted by Nobel Laureate economists Milton Friedman, Gary Becker, and Douglas North and other economists and public policy experts. More than 30 years ago they sought to quantify how free the economies of individual nations were.