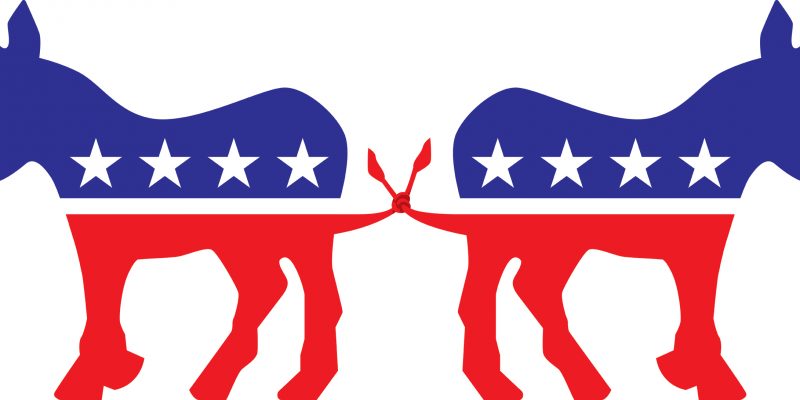 Many of our readers likely saw our story about blue states embracing the National Popular Vote bill which would render the electoral college useless. Now 2020 Presidential candidate Elizabeth Warren (D-MA) is making her support vocal.

At a rally in Mississippi on Saturday, the U.S. Senator was asked a question by a “voter” (according to CNN) about “voter disenfranchisement” and responded, “can I go you one bigger? I say we need a constitutional amendment that protects the right to vote of every American citizen… we need to repeal every one of the voter suppression laws that is out there right now.”

She continued, “And I’ll tell you one more, we need to make sure every vote counts… I want to push that right here in Mississippi because I think this is an important point. You know, come a general election presidential candidates don’t come to places like Mississippi… because we’re not battleground states but my view is that every vote matters– and the way we can make that happen is we can have national voting and that means get rid of the electoral college and every vote counts!”

The next “voter” (likely planted questions) asked if the presidential candidate would remove confederate statues and make our “dark history” more about education and less about “praise for the losing side”.

Senator Warren responded, “I would support removing confederate celebrations from federal lands and putting them in a museum where they belong.”

Elizabeth Warren has been nicknamed “Pocahontas” by President Trump for her multiple claims of Native American heritage which are less than substantiated. Most recently she was forced to apologize after it was discovered that she claimed “Native American” on her 1986 Texas Bar registration card.

“I am not a tribal citizen,” Warren clarified to reporters last month, “My apology is an apology for not having been more sensitive about tribal citizenship and tribal sovereignty. I really want to underline the point, tribes and only tribes determine tribal citizenship.”

Elizabeth Warren will face no less than fifteen candidates in the Democrat Party primary.

Watch the video for yourself below. It is noteworthy that they are all reading the questions.