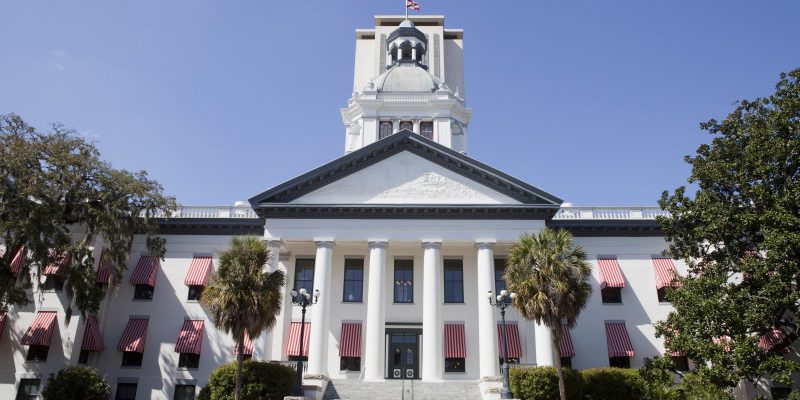 Several groups have initiated bringing pastors to their state’s capitol building to pray with state legislators. They may also represent their constituents in supporting or opposing legislation.

For example, today in Albany, New York, following its annual Legislative Day event, New Yorkers for Constitutional Freedoms delivered 20,689 petitions to the governor’s office, who demand the state repeal the Reproductive Health Act, which expands legalizing abortion to even after a baby is born and reduces medical safety measures for women.

In Iowa, pastors have been bringing bibles and praying with their legislators in the state Capitol.

Now in Florida, Ohio, Pennsylvania, and Wisconsin, a similar initiative is being taken. In Florida, it’s called the Florida Capitol Project.

For four straight weeks from March 26-April 16 on a Mondays and Tuesdays during the legislative session, the Florida Family Policy Council we will be asking pastors throughout Florida to come to the state capitol building. Pastors will be briefed, provided with meals, and encouraged to visit with state legislators to pray with them.

“Imagine if every week at the state capitol building, pastors are quietly walking around, developing relationships with legislators, meeting with elected officials, asking them questions about their families and personal challenges and simply praying for them one on one,” John Stemberger of the Florida Family Policy Council said.

“Never before have we organized an effort by pastors just to minister directly to state legislators and other elected officials,” Stemberger added.

“We want to help organize an effort to reach legislators with the love of God and the message of the Gospel and we have a unique opportunity and resources to do that. Every one of our elected officials of is a person with a soul, a sinner in need of grace just like everyone. And we want to minister and be able to reach out to those in elected office. The focus will not be on policy but simply pastors praying for and ministering to legislators. Democrats and Republicans.  Men and women.”

The Florida Family Policy Council is asking Christians throughout the state to invite their pastors to participate.